What is a Figure of Speech?

Home / Literary Devices / What is a Figure of Speech? 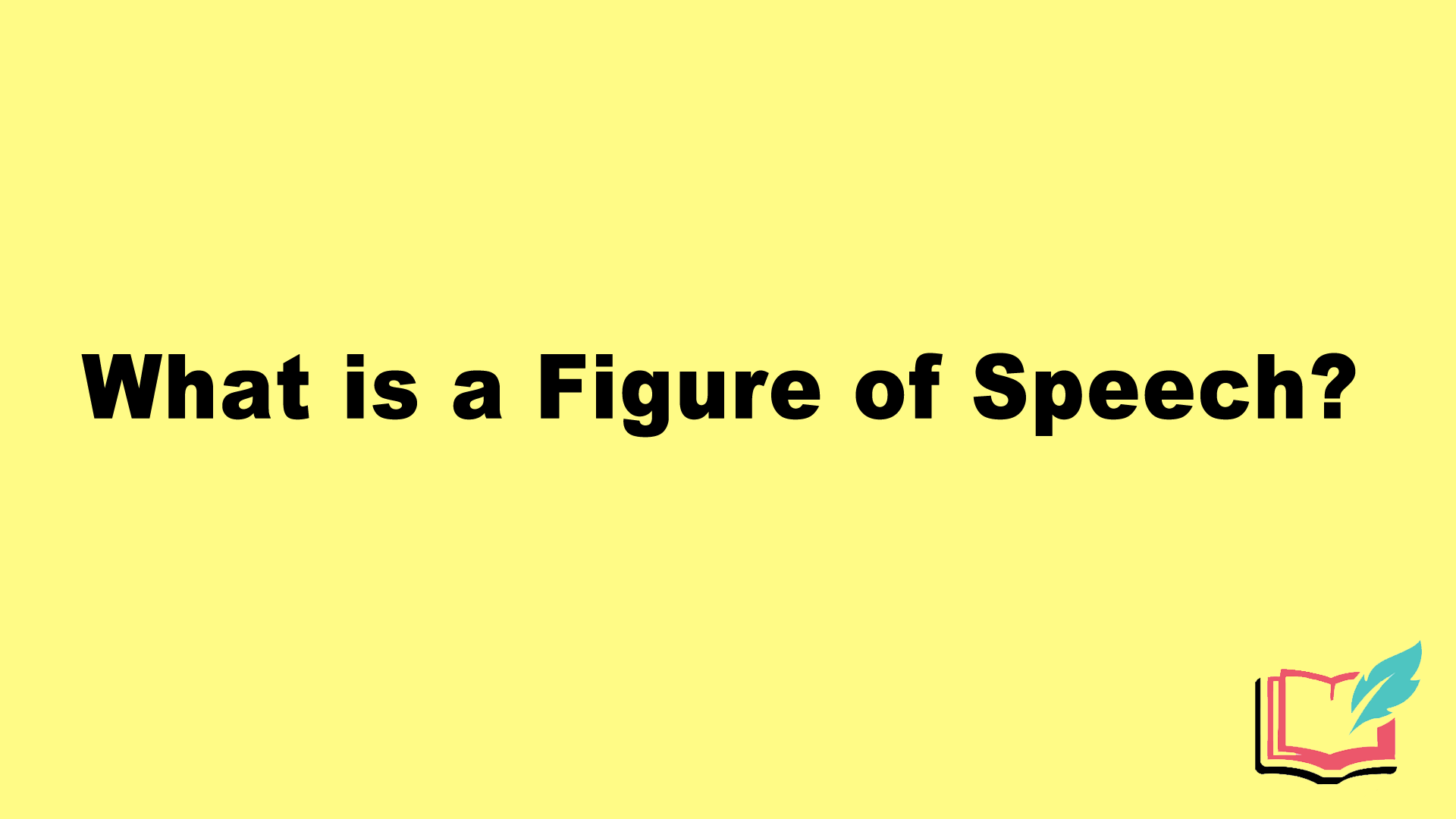 A figure of speech is a phrase or word that contains meaning other than its literal meaning. Figures of speech use comparison in order to express implied or suggested meaning.

Metaphors convey meaning other than the literal. They do this by creating comparisons between two things in which one thing is said to be another thing. For example, “that assignment was a breeze” is a metaphor implying that the assignment was not challenging. Of course, the assignment is not literally a gust of air but it helps the audience to understand that, as opposed to storm winds, it was relaxed and manageable.

Hyperbole is an intentional exaggeration of the truth in order to create humorous effect. As an example, if you go to school tired, you may catch yourself thinking “man, my backpack weighs a ton.” Of course, the backpack just feels extra heavy because you are tired but it does not really weigh 2,000 pounds!

Personification is the attribution of human traits to non-human things. This helps to create imagery and uses comparison to convey deeper meaning beyond the literal. For example, when someone feels oppressed by cold and wet weather, they may say “This weather is so gloomy.” The weather is not capable of feeling gloomy emotions but to personify it helps it to make more sense in abstract ways.

The Function of Figures of Speech

Figure of speech serves to enhance the artistic, creative, and liveliness elements of writing and ideas. It can evoke emotional responses from readers, or just help them identify more closely with the material. Since figure of speech uses comparisons in order to create double meanings in ideas, it is not always the best way to provide clarity. However, when it comes to abstract ideas that are difficult to explain, figure of speech can create clarity by allowing the emotional and creative parts of the brain to work to understand deep and abstract levels of meaning beyond the literal and ordinary.

Figure of speech helps writers to bring life and color into their writing and gives them a chance to flex their unique styles and ideas. This helps to add an element of relatability to writing as well because people often think in figures of speech as they experience life. It helps up to make sense of things and relate to things more deeply and profoundly.

Examples of Figures of Speech in Literature

In William Shakespeare’s As You Like It, Shakespeare creates an extended metaphor in order to draw similarities between plays on a stage and real life, emphasizing that nothing can be done without some level of outside scrutiny and/or interest. Because of this, everyone is just performing in their own way.

All the world’s a stage,
And all the men and women merely players;
They have their exits and their entrances,
And one man in his time plays many parts,
His acts being seven ages

In Daphne du Maurier’s Rebecca, the author refers to a washed-out road as “the poor thread,” using the metaphor to express the tiredness of the journey.

On and on, now east now west, wound the poor thread that once had been our drive. Sometimes I thought it lost, but it appeared again, beneath a fallen tree perhaps, or struggling on the other side of a muddied ditch created by the winter rains.

In the following Russian proverb, a simple metaphor is created in order to express the futility of trying to have everything all at once. Every culture has a way of saying this. In the U.S., you might have heard “you can’t have your cake and eat it too,” which shows that this is a complicated universal characteristic of humans and we are all just trying to understand this complex truth.

If you chase two rabbits, you will lose them both.

Recap: What is Figure of Speech in Literature?

Figure of speech is the use of words to convey deeper meaning beyond the literal by using comparison as a tool to do so.