What is Hyperbole in Literature? Definition, Examples of Literary Hyperbole

Home / Literary Devices / What is Hyperbole in Literature? Definition, Examples of Literary Hyperbole 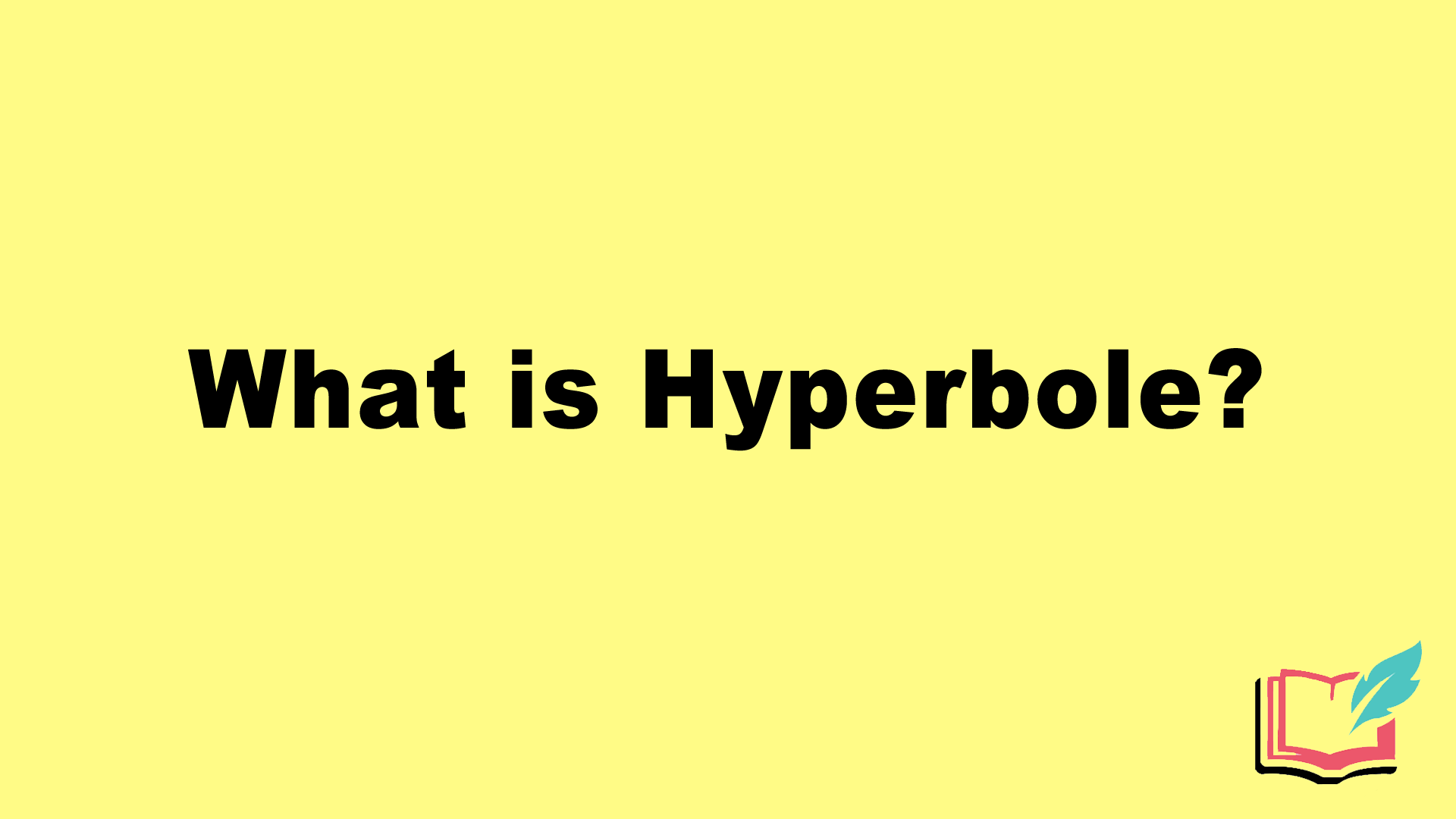 Hyperbole is a figure of speech in which the author uses specific words and/or phrases that exaggerate an idea in order to create an emphasized effect. Hyperbole is often used to create comedic effect.

Hyperbole is used to exaggerate ideas beyond their literal meaning for the sake of emphasis. Often, this emphasis creates a comedic effect for the audience, who knows that the content is not meant to be taken literally because of the nature of the exaggeration.

Hyperbole is a device commonly used in casual speech. It helps people connect to each other over shared feelings that can be too complex to describe literally.

Here are a few examples:

The Importance of Hyperbole

Hyperbole in speech generally tends to create a humorous effect and bonds us with other people. Hyperbole can also indicate to the people who hear the speech the seriousness or gravity of what is really meant.

In literature, hyperbole functions to emphasize ordinary human emotions in a way that makes them extraordinary. This creates an effect that grabs the reader’s attention more than ordinary language would. Hyperbole in literature can also create contrasts between the mundane and the important aspects of the story.

Hyperbole is an effective skill in creative writing in that it adds flair and color to the writing. Hyperbole creates opportunity for writers to show off their originality, creativity, and personal humor in their stories/poems.

In the American Folklore Paul Bunyan, winter is exaggerated in a way that most people who have gone through cold winters will identify with and find humor in:

Well now, one winter it was so cold that all the geese flew backward and all the fish moved south and even the snow turned blue. Late at night, it got so frigid that all spoken words froze solid afore they could be heard. People had to wait until sunup to find out what folks were talking about the night before.

In To Kill a Mockingbird by Harper Lee, hyperbole is used to emphasize that life moved slowly in the town of Maycomb:

Renowned novelist Gabriel García Márquez uses hyperbole in his autobiography Living to Tell the Tale that creates an effect of dark humor:

In poetry, hyperbole creates similar effects as in prose with the only exception that the exaggeration may be even more emphasized due to the structure of the words. For example, William Wordsworth’s poem “I Wandered Lonely as a Cloud” uses hyperbole to emphasize the beauty of nature, a common tactic for the Romantic poets.

I wandered lonely as a cloud
That floats on high o’er vales and hills,
When all at once I saw a crowd,
A host, of golden daffodils;
Beside the lake, beneath the trees,
Fluttering and dancing in the breeze.

Continuous as the stars that shine
And twinkle on the milky way,
They stretched in a never-ending line
Along the margin of a bay:
Ten thousand I saw at a glance,
Tossing their heads in sprightly dance.

Recap: What is Hyperbole in Literature?

Hyperbole is a figure of speech that is used to emphasize ideas in a way that is absurd and/or ridiculous. Audiences understand when hyperbole is being used because the exaggeration is so dramatic and outlandish. Instead of confusion, hyperbole creates deeper understanding of complex human emotions and can create bonding between speakers and/or characters and readers.