What is Tragedy in Literature? Definition, Examples of Literary Tragedy

Home / Literary Devices / What is Tragedy in Literature? Definition, Examples of Literary Tragedy 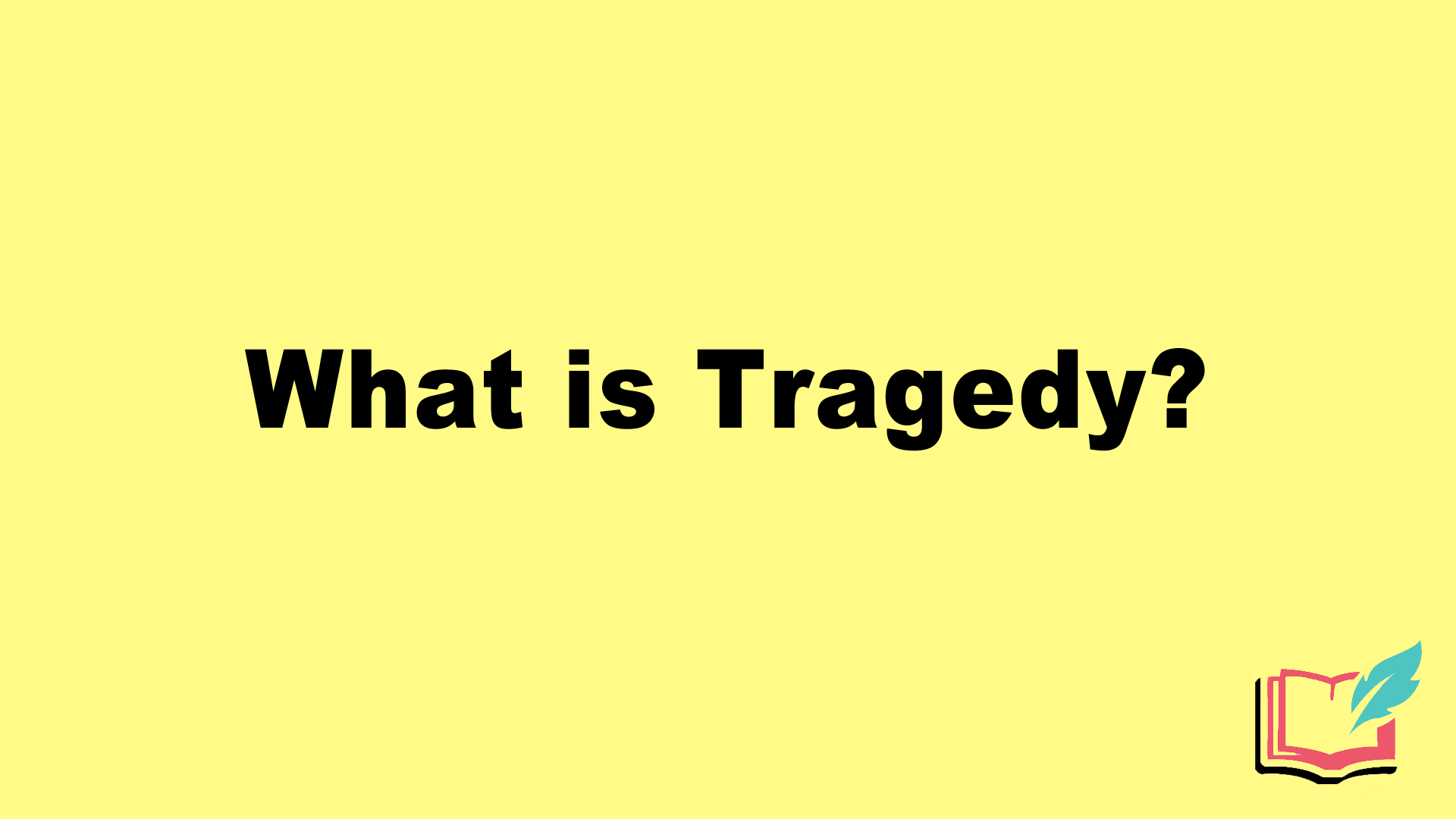 Tragedy is a literary genre in which human suffering is emphasized through repeated misfortune. Tragedy is often used to refer to types of plays but can apply to narrative literature as well.

What is a Tragedy?

Tragedy usually deals with a progression from happy times to ultimate destruction or downfall.

In some cases, tragedy focuses on a single hero who is brought down by his or her own flaws (usually normal human flaws like greed, obsession in love, blind loyalty, etc.) resulting in his or her total fall from greatness.

For example, Chinua Achebe’s Things Fall Apart sees the downfall of a proud man as his actions cause the death of another man in his village. He is accused of manslaughter as a result of his hubris and he becomes an outcast who dies alone.

Greek tragedy aims to present moral lessons to the audience by telling the story of someone who had it all but lost it due to a combination of personal flaws and circumstances outside of their control.

Unlike Greek tragedies, English tragedies do not only focus on elevated characters. Rather, characters in English tragedies can come from any walk of life. Additionally, the tones of dignity are less strictly upheld and humor is often included. Finally, morals do factor as an important aspect, but the main objective is to entertain rather than to teach a moral lesson.

The Importance of Tragedies in Literature

Tragedies serve to present moral lessons, entertain audiences, or both. Historically speaking, audiences have loved tragedies and the dramatic genre continues to be popular in our contemporary times.

Tragedies function to provide audiences with a sense of catharsis which gives us a sense of relief of pent-up emotions. Going through life leads to the inevitable storing of negative emotions and according to philosopher Aristotle, tragedies help us to process our negative experiences and to release lingering negativity.

In addition to processing negativity individually, audiences are able to learn moral lessons in the format of a play. Entertainment and lesson-giving combine in order to inform audiences the dangers of common human downfalls like pride, hubris, blind loyalty, lovesickness, etc.

How Tragedies are Used in Literature

Sophocles’ Oedipus Rex is an example of tragedy in which Oedipus experiences tragic error. His defiance of the gods in an act of hubris leads to him moving to a new city. In this city, he unknowingly murders his father and marries his mother. This Greek tragedy follows the classic guidelines where a man of high status experiences the ultimate downfall. As a result, a moral lesson has been given to the audience.

Hamlet by Shakespeare is one of the most famous tragic plays of all time. Hamlet experiences his downfall due to severe indecisiveness, doubt, and uncertainty. Hamlet chooses to pretend to be mad in order to avoid dealing with his problems until he actually goes mad for real.

Recap: What is Tragedy in Literature?

Tragedy is the genre that explores human suffering without providing a happy ending to wrap it all up. Tragedy most often refers to plays and sees the downfall of a character or group of characters due to common human flaws and unfortunate events.