What is Theme in Literature? Definition, Examples of Literary Theme

Home / Literary Devices / What is Theme in Literature? Definition, Examples of Literary Theme 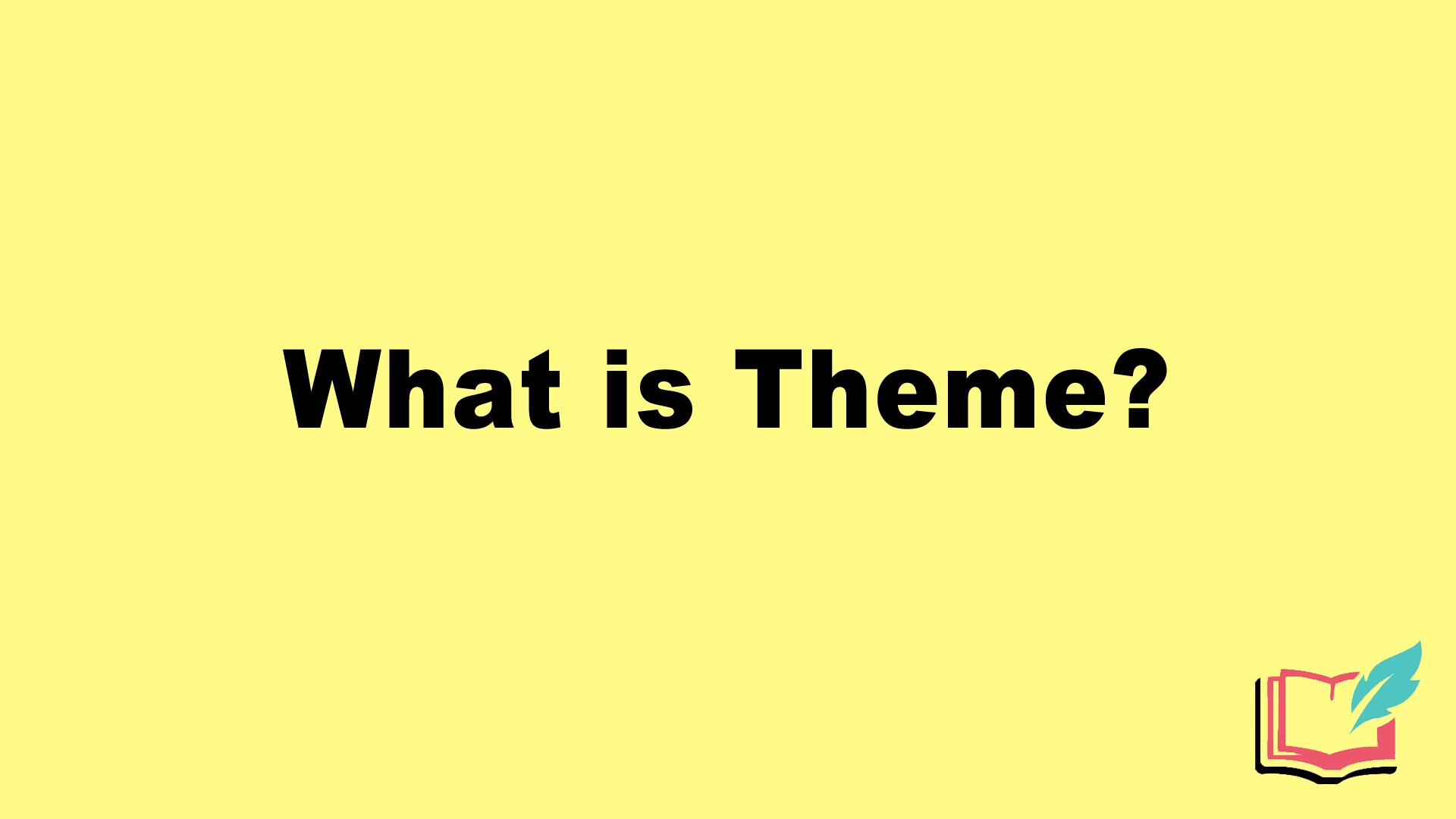 Theme is the central idea explored throughout a text and can be stated either indirectly or directly. A literary theme is universal and applies to all characters and events of the entire text.

What is a Theme?

All complete works of literature have themes that explore abstract concepts relating to the human experience. Themes are generally meaningful to certain groups of people in a certain time, cross boundaries, and can be understood universally.

Major themes are the ideas in works of literature that carry the most significance. They are repeated throughout the text and are important to various character interactions and plot developments.

Minor themes are the ideas that appear briefly and give significance to part of a story only to give way to another minor theme at another point in the story.

Subjectis a term that is often confused with theme. It is important to understand that there are key differences between these two terms, however, and they cannot be used interchangeably.

The theme of a story is, by its nature, an abstract concept or idea. For example, think love, revenge, war, and deceit. These are all examples of literary theme. The subject of a story, however, is more concrete.

The subject of a story is simply the topic on which the author has chosen to write. A possible subject might be “life as newlyweds” where a newly married couple experiences growing pains as they start life on their own. This could fit within a common literary theme called “coming of age.”

As you can see, one is more abstract than the other. The subject is a newly married couple starting their family while the theme is coming of age.

These terms are related in concept but theme lends itself to a deeper exploration of meaning, as it commonly offers an idea or opinion the author wished to reveal to the reader. The subject doesn’t explore meaning in any such way.

The Importance of Theme

Writers carefully craft a theme by considering what message they want to convey to readers. They present the theme through important characters and their opinions and actions.

A theme is necessary to create a successful story since it provides readers with a context in which to view all other literary elements of that story. Every element of a story is affected by its themes. Theme unites major literary elements.

Ultimately, a theme is an author’s message to the audience and affects the way readers receive lessons, messages, and key points of information.  Effective themes impact entire cultures of people.

The importance of theme is noticed particularly strongly when analyzing the way characters interact with their surroundings. The types of conversations characters carry and reactions they have to people and events will reflect the author’s broader themes and affect the overall tone of a story.

How Themes are Used in Literature

Themes of love are common throughout the history of literature.

War is a vastly-explored theme, as well.

Recap: What is Theme in Literature?

Theme is a meaningful main idea that is central to a story. Themes are important expressions of an author’s viewpoint and are portrayed through characters and other key literary devices.

Additionally, themes can be both directly and indirectly stated.