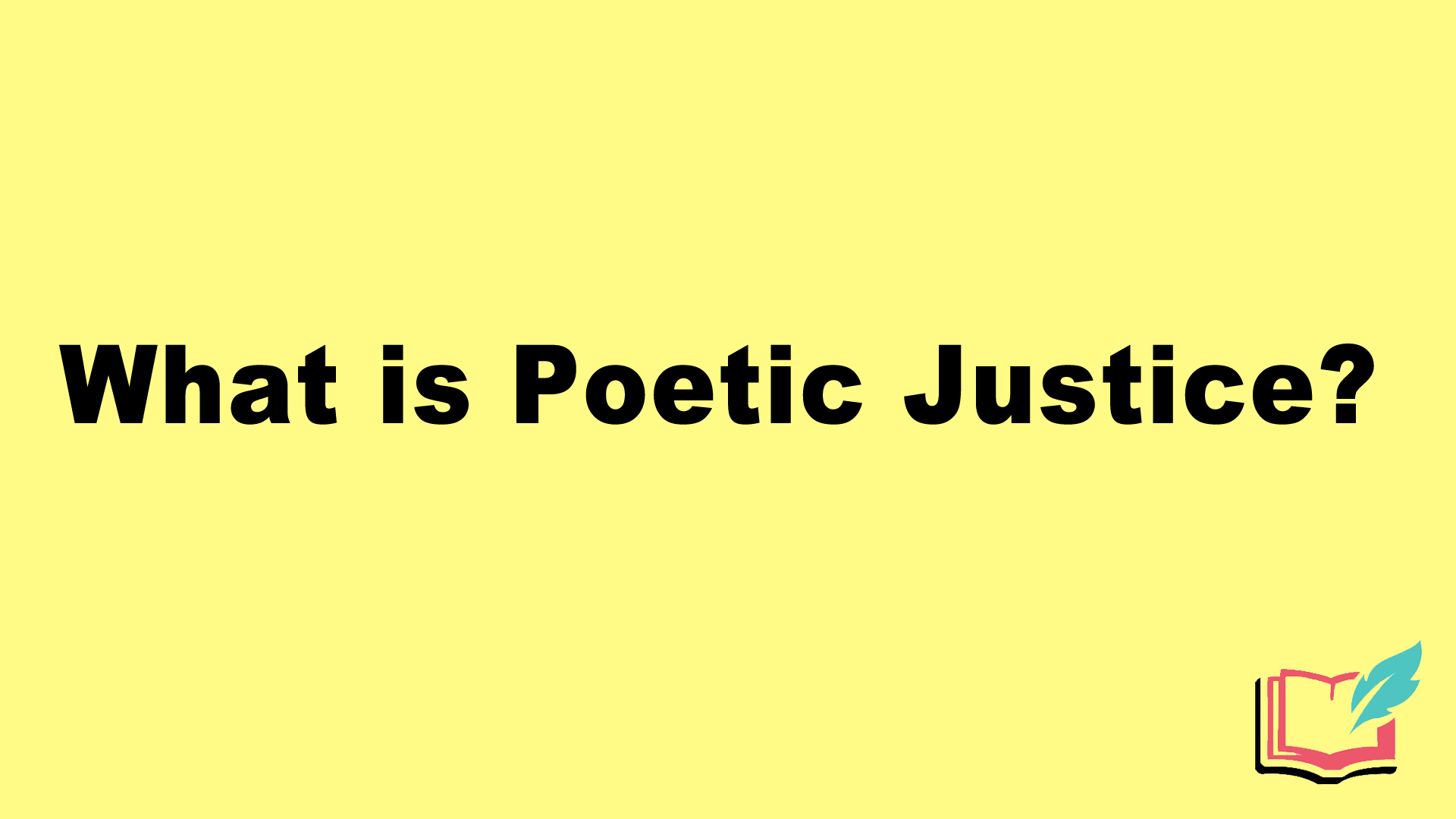 What is Poetic Justice?

Poetic justice represents an idealized form of justice in which good deeds are rewarded and bad behavior is punished. Twists of fate usually provide the episode of poetic justice towards the end of the story.

This is generally seen when a character has proven himself to be beyond hope and in a dramatic twist, he will be punished in a manner that matches his crimes. Furthermore, any characters whom he has wronged will be rewarded for upholding moral character.

In Disney’s The Little Mermaid, poetic justice is seen when the evil witch character, Ursula, is killed as punishment for trying to appoint herself ruler of the entire ocean through the use of trickery and manipulation. Ariel is rewarded with her voice and getting to keep her legs so that she can marry Prince Erik.

In the third book of the Hunger Games series, Mockingjay, by Suzanne Collins, poetic justice is seen when the evil President Snow, ruler of the dictatorship that has established the cruel Hunger Games sport, is executed by his own citizens. His usurper, Coin, is also executed to prevent the chain of oppressive dictatorships from continuing to spread. The main character of the series, Katniss, is then able to live a peaceful life with her partner and love interest, Peeta.

The Help, by Kathryn Stockett, takes place in the early 1960s United States during the Civil Rights movement. Poetic justice combines with humor when an African American housemaid is unjustly fired from her job. In order to get revenge, she bakes a “chocolate” cake for her ex-employer who then eats it and winds up humiliated. The poetic justice lays in the reversal of a racialized power dynamic.

The Function of Poetic Justice

The purpose of poetic justice is to uphold moral standards that come from societal beliefs. When poetic justice occurs, the belief that good always triumphs over evil is upheld. This reinforces the moral lessons that most of us are taught from childhood.

Readers almost always identify with the good characters of a story and so poetic justice also serves to help readers feel emotionally connected to them. Naturally, sympathetic readers will feel for characters who suffer at the hand of evil and also celebrate when they finally triumph over their oppressors.

How Poetic Justice is Used in Literature

The character of Mr. Bumble in Charles Dickens’ Oliver Twist sees the effects of poetic justice due to his mistreatment of orphans. Mr. Bumble was a beadle (church official) in the town where Oliver was born. Mr. Bumble was in charge of the orphanage among other things and was cruel and sadistic to the children. When Mr. Bumble marries for money, his fate takes a turn for the worse when his wife begins to beat and humiliate him just as he did to the children of the orphanage. Both he and his wife wind up poor, working for pennies.

Oedipus Rex, by Sophocles, contains one of the most famous examples of poetic justice. Oedipus defies the gods in trying to escape his fate and is tries to escape to the kingdom of Thebes. He winds up in a fight with the king and marries the queen. Turns out, the man he killed was his father and the woman he married was his mother. Poetic justice is served because he tried to defy his predetermined fate and had to suffer a punishment for going against/angering the gods.

Recap: What is Poetic Justice in Literature?

Many believe that works of literature have a responsibility to uphold moral codes in providing lessons from which the audiences can learn. As a result, poetic justice is a popular literary device used to demonstrate the ever-present idea that good wins over evil and that good people will be rewarded, and bad people will be punished.

In Edgar Allan Poe’s “The Tell-Tale Heart,” the narrator murders the old man he lives with because of the old man’s creepy eye. The narrator buries him under the floor of his room but continues to hear the beating of the old man’s heart. Eventually, he is driven completely mad and confesses to his crime. Although no character is directly rewarded in this case, the overall sense is that justice will come to all who do bad deeds.