What is Parody in Literature? Definition, Examples of Literary Parody

Home / Literary Devices / What is Parody in Literature? Definition, Examples of Literary Parody 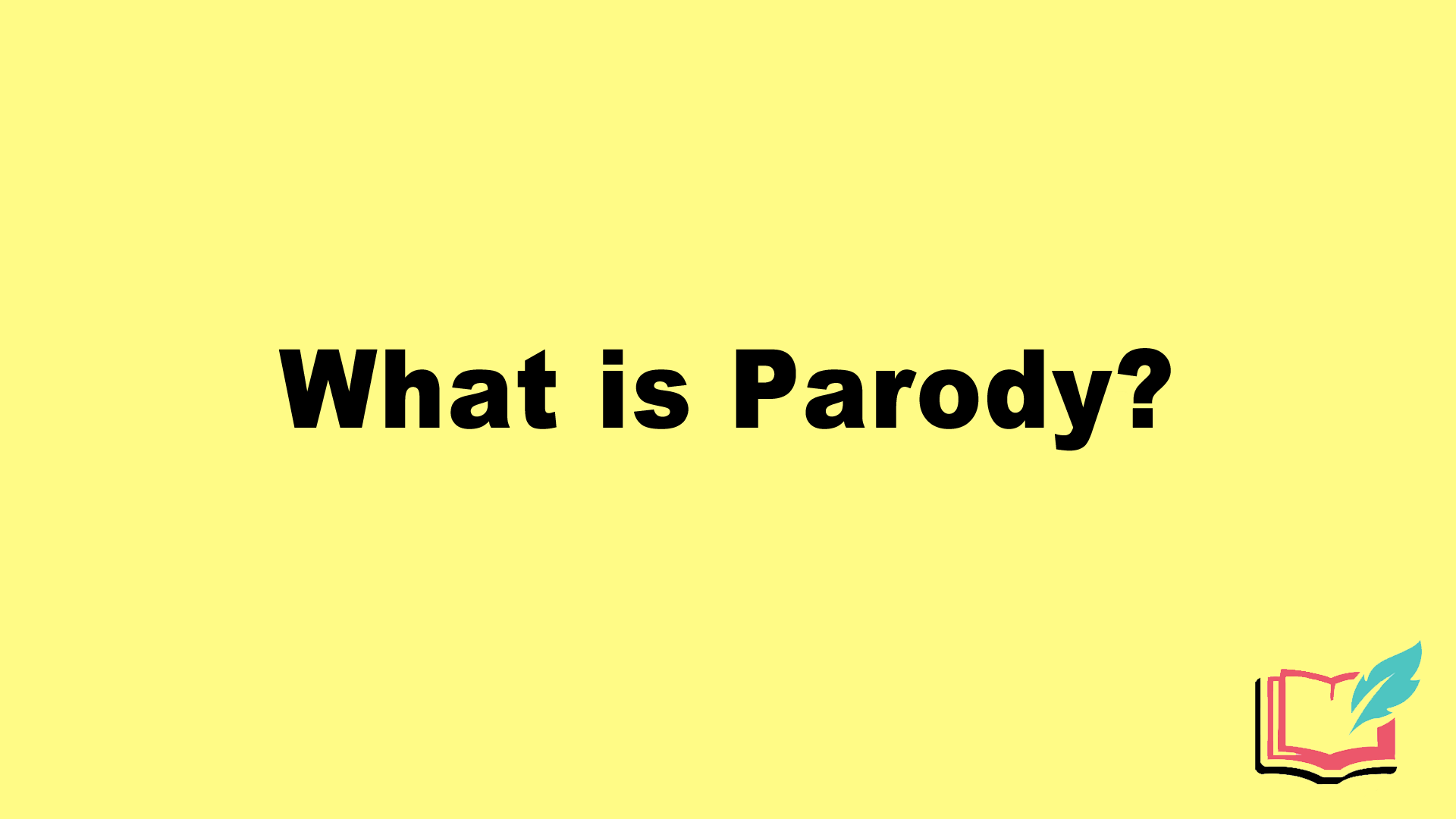 Parody is a work that imitates an existing writer, artist, subject, or genre in such a way that produces a humorous effect. This is done by emphasizing noticeable features to achieve comedic style.

What is a Parody?

Parody imitates noticeable features of an existing work in a comical way. Certain peculiarities of a person, subject, or genre are emphasized in a way that is intended to achieve a humorous effect with audiences.

Parodies comment on or make fun of the original and generally aim to amuse. However, parody can also become quite serious depending on the widespread effects of the original subject matter. Parody is found in literature, music, art, performance, etc., and ridicules the original to some degree—anywhere from light and good-natured, to heavy and dark.

Subjects of parody are often celebrities, politicians, writers, fictional characters, styles/trends, events, etc., but the subject is usually something that’s easily recognizable to the population at large.

Vladimir Nabokov—“Satire is a lesson, parody is a game”

Parody and satire are two terms that have a lot in common; both are used to comment on and/or ridicule something by using humor. However, satire is a more broadly defined term in that it can be used to deal with wide ranges of topics in society. Satire is an umbrella term that encompasses more specific terms like sarcasm and double entendre. It tends to be subtle and crafted to achieve very specific effects.

Parody, however, strictly deals with just one subject at a time and tends to be less serious in nature. Parody usually is for the purpose entertainment and amusement, while satire can lead to intense social/political critiques.

The Importance of Parody in Literature

Parody is a tool that allows for the invitation to criticize and/or question existing content or people without being overly harsh or aggressive. The use of parody includes using imitation or emphasis that draws attention to specific people, events, features, plots, etc. that are strange or silly in nature in order to add or develop humor.

In essence, parody is a comedic tool that mocks. However, this mocking is not malicious but rather, it brings out the audience’s own sense of humor by inviting them to make inferences. Generally, this is light and good-natured comedy that brings flavor and increases interest.

In literature, authors use parody to comment on styles, characters, plots, etc. dealing with existing art that they find to be ridiculous or boring. Furthermore, some writers may parody famous authors in order to bring attention to themselves.

Author Jonathan Swift is famous for his parodies. In his novel, Gulliver’s Travels, he parodies the genre of travel narrative which was wildly popular in his time. In this excerpt, Swift parodies the ongoing rivalries between the countries England and France by using substitute countries, Lilliput and Blefuscu.

It is to be observed, that these ambassadors spoke to me, by an interpreter, the languages of both empires differing as much from each other as any two in Europe, and each nation priding itself upon the antiquity, beauty, and energy of their own tongue, with an avowed contempt for that of their neighbor; yet, our emperor, standing upon the advantage he had got by the seizure of their fleet, obliged them to deliver their credentials, and make their speech, in the Lilliputian tongue.

Pride and Prejudice and Zombies

William Shakespeare’s “Sonnet 130” parodies the traditional love poem themes of the sonnet style of poetry. He writes a poem bashing love in a style universally accepted as being dedicated to love poems:

My mistress’ eyes are nothing like the sun;
Coral is far more red than her lips’ red;
If snow be white, why then her breasts are dun;
If hairs be wires, black wires grow on her head.
I have seen roses damask’d, red and white,
But no such roses see I in her cheeks;
And in some perfumes is there more delight
Than in the breath that from my mistress reeks.
I love to hear her speak, yet well I know
That music hath a far more pleasing sound;
I grant I never saw a goddess go;
My mistress, when she walks, treads on the ground:
And yet, by heaven, I think my love as rare
As any she belied with false compare.

Recap: What is Parody in Literature?

Parody is a comedic device used to bring specific attention to certain existing styles, characters, authors, artists, genres, and subjects in order to make light of them. Parody tends to be silly and good-natured and aims to create humor for the audience. The subject of a parody is usually something easily recognizable to the intended audience and aims to mock peculiarities in order to achieve comedic effect.