What is a Narrative in Literature? Definition, Examples of Literary Narrative

Home / Literary Devices / What is a Narrative in Literature? Definition, Examples of Literary Narrative 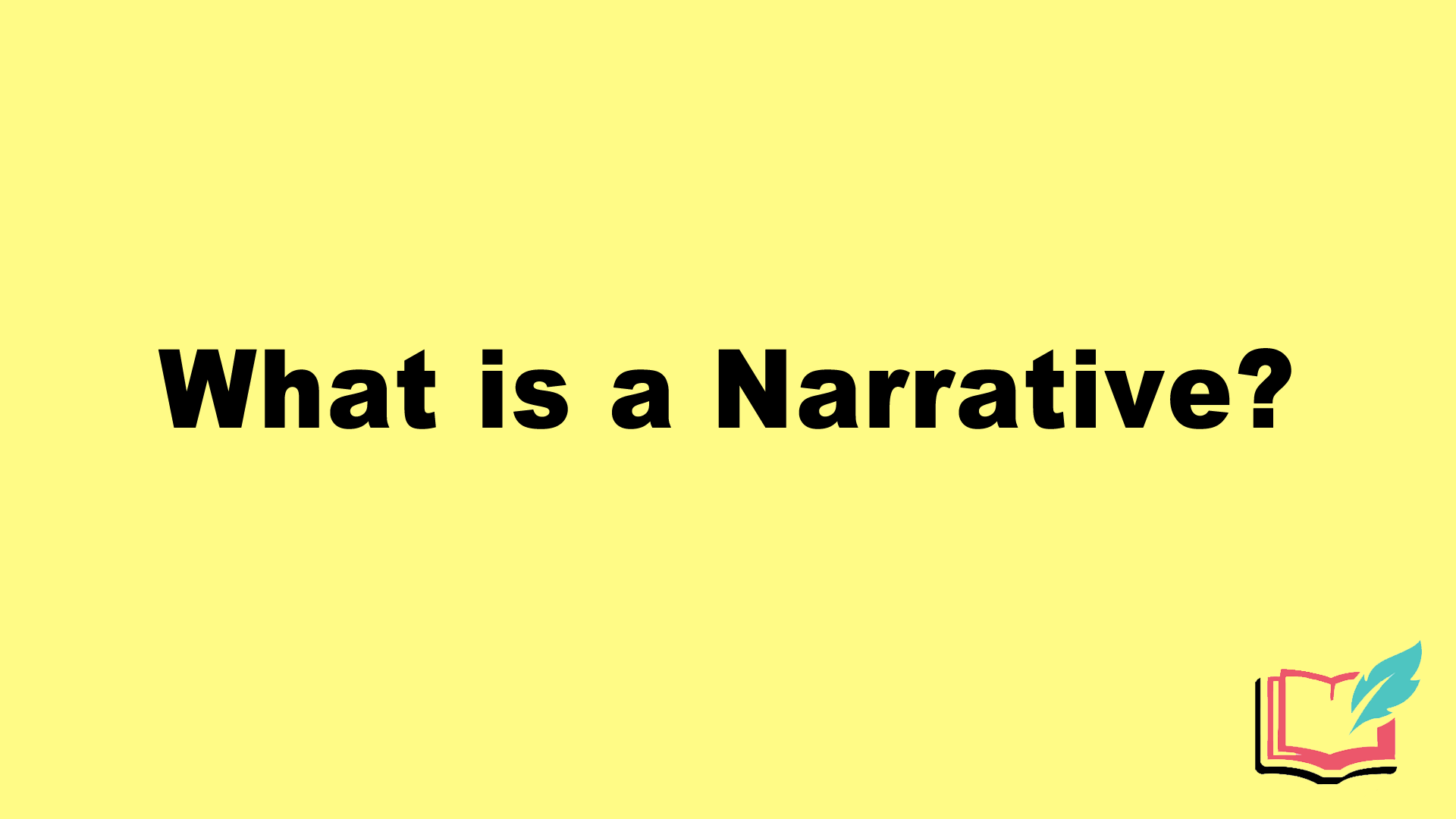 Narrative refers to a story that is told. Narratives can be crafted to support particular ideas, viewpoints, and theses. Narratives of any type contain a central idea which all other aspects of the story support.

What is a Narrative?

Narrative is the telling of related events in a cohesive format that centers around a central theme or idea. All literary elements of a narrative story work to uphold and enhance that central idea. Story is often considered a synonym for narrative. Generally, a narrative is told by a narrator of some type who relates all the action and details to the reader as the story develops.

Narrative stories can be both fiction and nonfiction and can be oral or written. Narrative stories are as old as humankind, beginning as oral traditions passed down to generations which told tales that expressed moral teachings and related truths about life. In contemporary life, we see narratives less in oral formats and more in books, television, and movies. Furthermore, new media brings narratives to formats such as social media, video games, and comic books.

Narrative writing is seen across various formats. Here, we will explore just a few.

The autobiography I Know Why the Caged Bird Sings by Maya Angelou is a narrative in that it is told from the first-person perspective and follows events relayed by Angelou which tell a story about her life. She relays important details and themes through a narrative structure that shows how a love of literature and art can help someone overcome great struggles such as racism and trauma.

The personal essays of David Sedaris such as his collection Me Talk Pretty One Day are short essays that relay a single event or unified theme through regular storytelling methods. Serving as the narrator of each of his essays, Sedaris will unfold specific events and/or feelings in the matter of just a few hundred words. His collections are then unified by one coherent theme that brings all of the essays together so that they can be easily related to each other by readers.

The Purpose of Narrative

Narrative techniques, at their most basic purpose, tell stories. The telling of a story is an instinctual human desire and readers tend to be more engaged in a work of writing if it is doing just that. Narratives can serve both to entertain and to inform, depending on the central idea or message.

Furthermore, narratives tend to reveal cultural truths and sometimes readers will purposefully seek out narratives from different cultures than their own in order to broader their perspectives and to learn about other ways of life. Narratives help to unite humans across cultures.

Readers can easily find themselves absorbed by a narrative and this encourages reader participation. Increased engagement with ideas through storytelling means that broader audiences can be reached than if the information was presented in a dryer method of expression lacking a storyline. Narratives appeal to humans’ social instincts and so at its heart, narratives are a social tool that encourages people to think, discuss, and retell.

Examples of Narratives in Literature

Sula by Toni Morrison is a narrative that tells the story of what it is to grow up rural, African American, and female in a time when racial segregation was still accepted. The narrative serves to emphasize the emotions of a girl as she grows into adulthood and learns the depth of human connection. The novel sheds insight into the intimate thoughts and feelings of the title character, a message to a predominantly white literary field that shows the richness and complexity of the African American experience.

J.R.R. Tolkien’s The Hobbit uses a narrative structure to tell a chronological fantasy tale about a creature who must embark on a harrowing adventure despite his greater wishes to stay home and live a cozy life. Told from the first-person perspective, the narrative plot follows the ups and downs of this quest from beginning to end.

Recap: What is Narrative in Literature?

Narrative is synonymous with story and is an accumulation of details and events which support central themes, motifs, ideas, etc. A narrative is told by a narrator who reveals what is happening in the story and any other important details that enhance engagement and understanding.