What is Imagery in Literature? Definition, Examples of Literary Imagery

Home / Literary Devices / What is Imagery in Literature? Definition, Examples of Literary Imagery 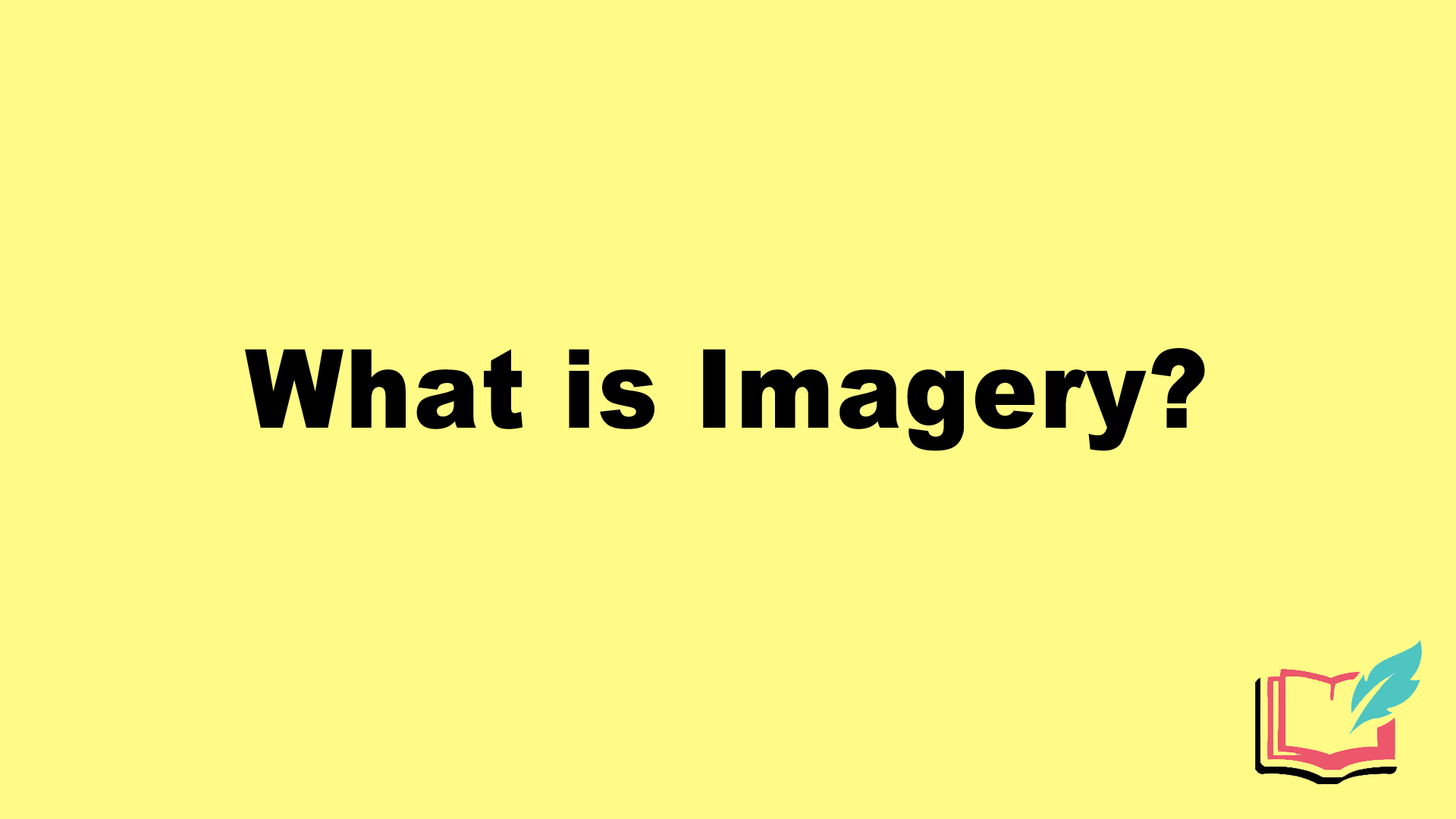 Imagery consists of descriptive language used to create images in the mind of the reader. Imagery is used to represent objects, actions, and ideas in ways that evoke the five sense.

Imagery appeals to the five senses in order to add meaning and elements of symbolism to writing. Imagery can also evoke senses of movement, emotional sensations, and organic imagery (such as hunger).

Pablo Neruda famously uses imagery in much of his poetry, include the poem “Lost in the Forest.” Neruda’s poems tend to include several types of imagery all at once.

Lost in the forest, I broke off a dark twig

and lifted its whisper to my thirsty lips:

maybe it was the voice of the rain crying,

a cracked bell, or a torn heart.

Something from far off it seemed

deep and secret to me, hidden by the earth,

a shout muffled by huge autumns,

by the moist half-open darkness of the leaves.

Wakening from the dreaming forest there, the hazel-sprig

sang under my tongue, its drifting fragrance

climbed up through my conscious mind

as if suddenly the roots I had left behind

cried out to me, the land I had lost with my childhood—

and I stopped, wounded by the wandering scent.

Visual imagery is a description of what is seen. This includes color, shapes and sizes, patterns, etc.

I wandered lonely as a cloud

That floats on high o’er vales and hills,

Auditory imagery describes sounds and what can be heard. This can include music, noises, lack of sounds, etc.

“Stopping by Woods on a Snowy Sunday” by Robert Frost

My little horse must think it queer

To stop without a farmhouse near

Between the woods and frozen lake

The darkest evening of the year.

He gives his harness bells a shake

To ask if there is some mistake.

The only other sound’s the sweep

Of easy wind and downy flake.

Olfactory imagery is used to describe smells such as fragrances and odors.

Perfume: The Story of a Murderer by Patrick Suskind is a novel full of olfactory imagery.

In the period of which we speak, there reigned in the cities a stench barely conceivable to us modern men and women. The streets stank of manure, the courtyards of urine, the stairwells stank of moldering wood and rat droppings, the kitchens of spoiled cabbage and mutton fat; the unaired parlors stank of stale dust, the bedrooms of greasy sheets, damp featherbeds, and the pungently sweet aroma of chamber pots.

“Haiku (The Taste)” by Jack Kerouac

“The Seafarer” by Ezra Pound

There I heard naught save the harsh sea

And ice-cold wave, at whiles the swan cries,

The mews’ singing all my mead-drink.

Storms, on the stone-cliffs beaten, fell on the stern

With spray on his pinion.

The Importance of Imagery

Imagery helps to create the representation of ideas in our minds as readers. Imagery serves to help the mind create vivid scenes that appeal to the reader’s senses. Imagery help to stimulate reader creativity and add symbolic beauty and/or artistry to what is being read.

Additionally, symbolism helps contribute to literature’s mood and tone. This refers to how the author feels about the subject (tone) and how readers respond emotionally (mood). Symbolism is also enhanced through the use of imagery as important ideas and aspects of a story take root in the reader’s mind and are emphasized as the reader creatively expands upon these things.

Imagery is heavily used in poetry and prose alike. Here are some popular examples:

“To Autumn” by John Keats uses auditory and visual imagery in order to create an artistic representation of the season of Fall. Without skillful use of imagery, readers would not connect to why the poem is important. In this case, imagery helps to create feelings of familiarity and appreciation of nature.

Think not of them, thou hast thy music too,—

And touch the stubble-plains with rosy hue;

Then in a wailful choir the small gnats mourn

Among the river sallows, borne aloft

Or sinking as the light wind lives or dies;

The red-breast whistles from a garden-croft;

Atonement by Ian McEwan is a novel about war and romance in which imagery is skillfully used to evoke emotions of nostalgia and longing by playing on physical senses:

She raised one hand and flexed its fingers and wondered, as she had sometimes before, how this thing, this machine for gripping, this fleshy spider on the end of her arm, came to be hers, entirely at her command. Or did it have some little life of its own? She bent her finger and straightened it. The mystery was in the instant before it moved, the dividing moment between not moving and moving, when her intention took effect. It was like a wave breaking. If she could only find herself at the crest, she thought, she might find the secret of herself, that part of her that was really in charge.”

Recap: What is Imagery in Literature?

Imagery is used to evoke the senses of sight, taste, smell, touch, and sound. Imagery is important because it adds an element of artistry to writing and allows the audience to connect more fully with characters by helping readers feel as if they are really there. Imagery uses metaphorical and figurative language in order to paint a scene in the mind’s eye of the readers.