What is Hero? Definition, Examples of Literary Heros 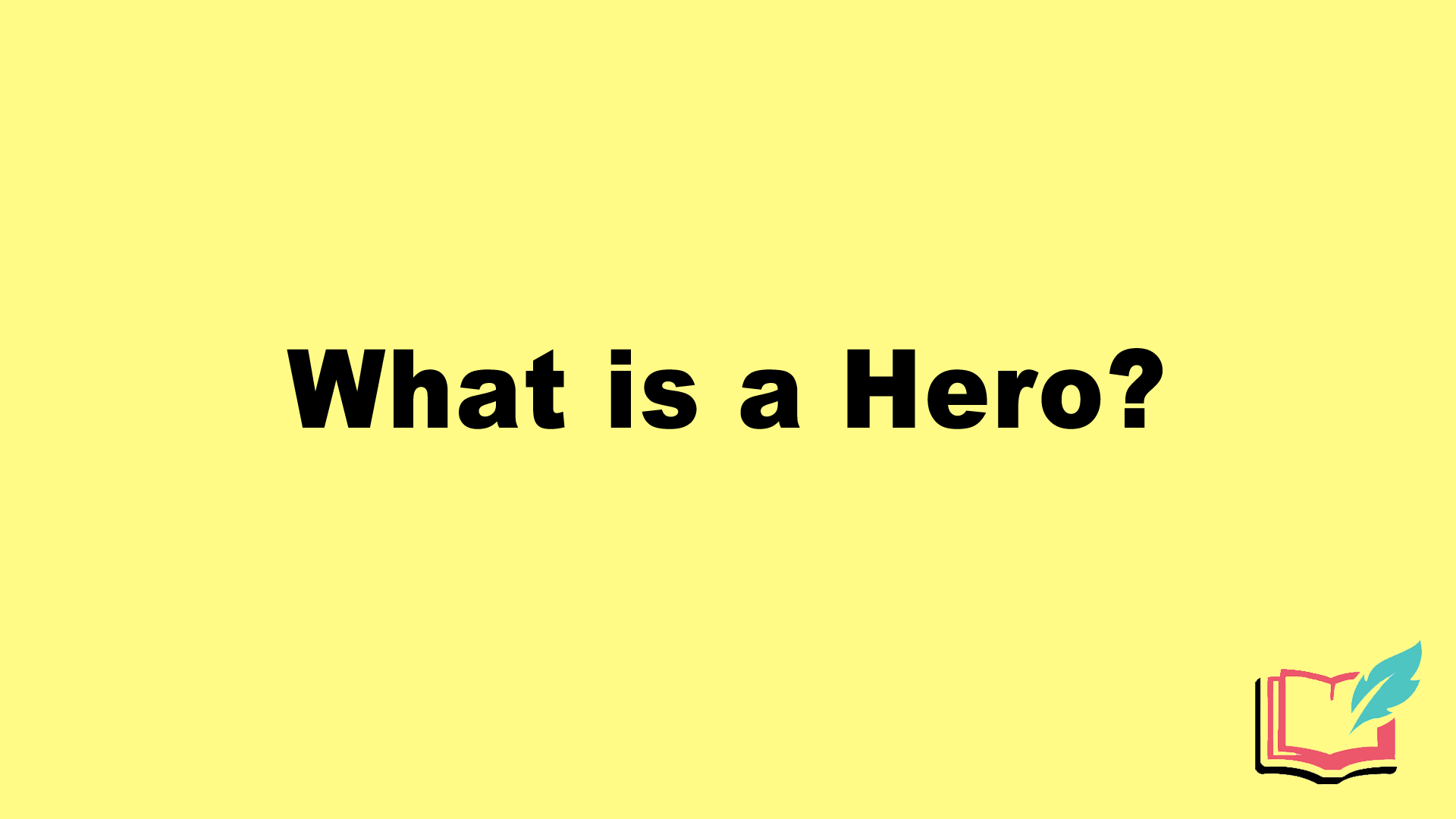 Hero is the character of a narrative story that carries the action and serves as the main character. The hero is the protagonist who is followed as he or she navigates a journey to overcome conflict

What is a Hero?

A hero in a story is the main character that has to overcome conflict and trials. This character also goes on either a literal or figurative journey that requires them to use their skills and knowledge to overcome hardship or problems.

Heroes can take a more classic form, like in ancient epic poems such as The Odyssey or Beowulf. In these classic states, heroes go on literal journeys and encounter monsters and other forms of evil and they must demonstrate with each trial and tribulation that good triumphs over evil. Heroes can also take a more modern form in which they do not always undergo a physical journey. Their journeys can be physical travels but also include more depth in emotional growth as well. Heroes can also undergo spiritual or emotional journeys in which they never even leave their hometown.

There are several modern examples of heroes that nicely demonstrate how heroes can undergo both physical journeys as well as more mental versions of journeys in order to show that good people triumph over evil and villains.

Harry Potter from the Harry Potter series is considered a modern hero. Throughout the seven books in the series, Harry has to go through endless challenges that test his bravery, intelligence, and emotional fortitude. The purpose of Harry’s participation in these trials is to show that good triumphs over evil—in the case of the Harry Potter series, evil takes place mostly in the form of Lord Voldemort and his supporters.

Another modern hero is Luke Skywalker in the Star Wars movies. Like Harry Potter, Luke has to work to fight off evil forces for the protection of the universe from oppression. He saves Princess Leia and fights Darth Vader, giving him some classic hero qualities in a modern format.

The Function of Heroes

Heroes are important elements to stories because they provide a main character who exhibits traits of goodness and upstanding morals. As heroes overcome conflict, readers trust and relate to these characters more and more. They also become more invested in the story and its outcomes. Since the action of a story revolves around its hero, this is crucial for an effective and interesting story.

In modern terms, heroes tend to face mental dilemmas which show that he or she is complex like everyone else. This makes them more relatable than heroes of some of the classic tales and gives readers an example of a morally sound person who they can strive to be like.

Heroes also provide context for other characters. Against a hero, the other characters can either be considered allies or enemies and this helps readers understand who to trust and who not to trust as a story develops. This is a strong plot tool as it keeps the story organized and increases the tension in the action. Additionally, this helps to define other characters in the eyes of the reader more clearly.

Examples of Heroes in Literature

In Death of a Salesman by Arthur Miller, Willy Loman, the play’s main character, is considered to be a hero. Although unconventional for a hero, he shows the modern hero’s typical plight—overcoming mental barriers and emotional challenges. In the play, Willy is a common man who is easy to relate to as he faces the pressures from the world around him. Willy dies by his own hand by the end of the play, which shows the more tragic side of a hero’s journey.

William Shakespeare’s Hamlet is a classic play in which Hamlet is considered to be a hero. Although dark and deeply troubled, his conflicts have to do with good-vs.-bad and he struggles to overcome both physical and psychological challenges. Hamlet faces some common problems that people face, but in a larger-than-life scenario.

Recap: What is a Hero in Literature?

A hero is a story’s main character or protagonist who goes on some type of journey, whether it be physical or mental. Heroes in classical literature tend to represent an unattainable level of good, whereas more modern heroes face typical challenges and are more easy to relate to.