What is a Haiku? Definition, Examples of Literary Haikus

Home / Literary Devices / What is a Haiku? Definition, Examples of Literary Haikus 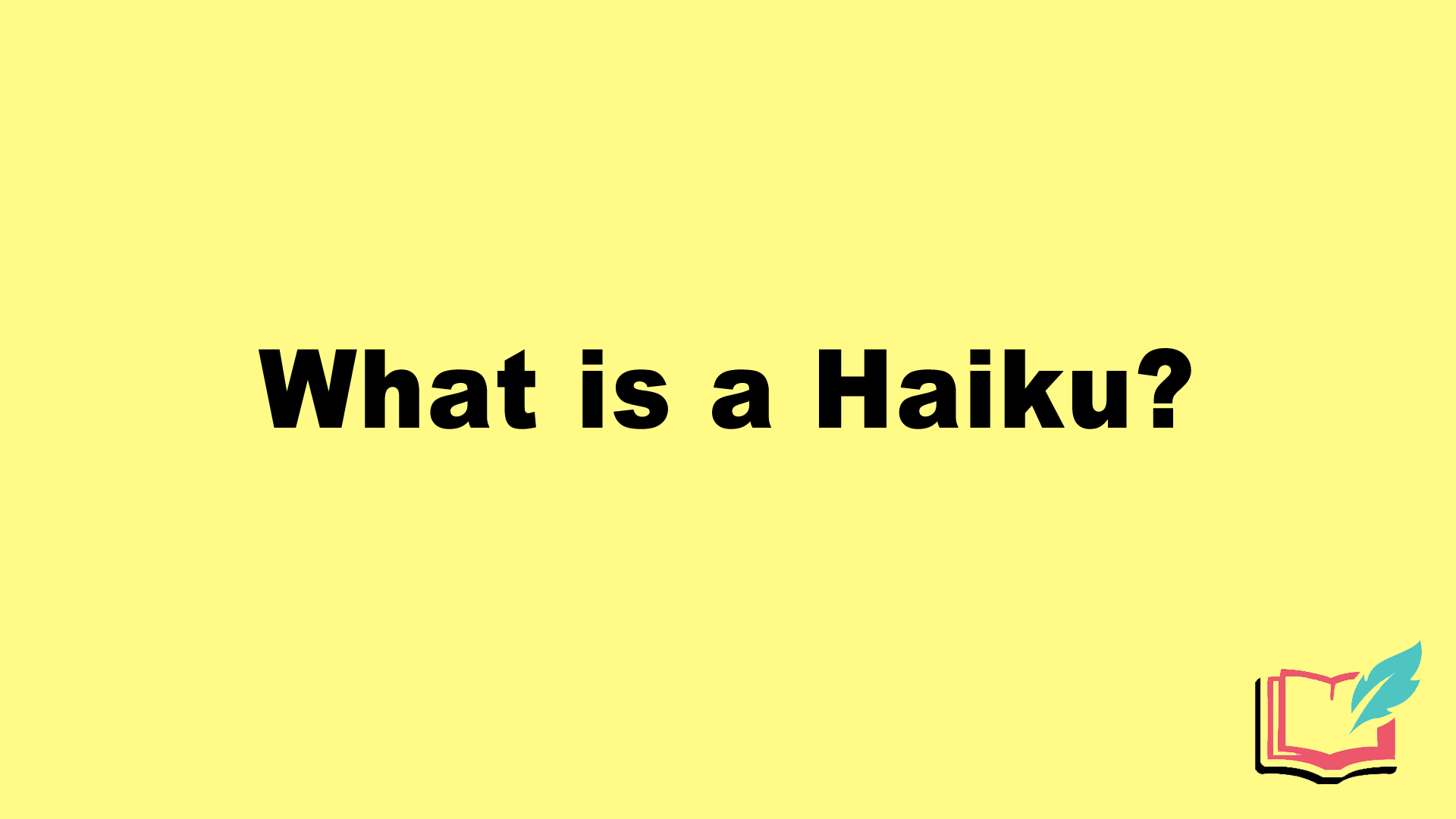 A haiku is a style of Japanese poetry that contains 17 syllables total divided into lines of 5 syllables, then 7 syllables, and 5 syllables again. Haikus tend to be written about nature or subjects relating to nature.

What is a Haiku?

Haikus rarely use rhyming, relying instead of the cadence created from the 5-7-5 syllable structure to add lyrical quality to the poems. Haikus are full of imagery, metaphors, and personification and are usually about nature and seasons. Haikus traditionally have two juxtaposed subjects that are divided into two parts and in English, this is usually shown with a dash.

In contemporary Americanized haikus, the 5-7-5 syllable style is often rejected in favor of other very brief structures. The most important aspects in contemporary haikus are that they uphold a moment in time and lead to a moment of illumination, following what is believed to be the most profound elements of the traditional Japanese poems.

For example, this untitled haiku from American poet Alan Pizzarelli:

across the stillness of the pool

Jack Kerouac’s Book of Haikus contains many Americanized and modern examples of haikus including:

Snow in my shoe—

The Significance of Haikus

At this point in the development of haikus, considering their cross-cultural influence in contemporary times, they are not strictly on topics about nature but rather aim to be on topics with which readers can easily identify. This brings readers closer to the author and closer with one another. In the same line of thought, haikus are easy to identify with and are easily accessible for just about any reader. Haikus show people that poetry does not have to be about complex abstract ideas, with long and complex form. Instead, haiku invites all people to appreciate poetry.

Sometimes, haikus can be useful tools for comparison. This happens when poets use haiku to juxtapose two ideas against each other. This creates an internal comparison that invites the reader to think beyond the words on the page.

Examples of Haiku in Literature

The American poet Nick Virgilio is widely credited as having been instrumental for bringing the popularity of haiku to American poetry. Many of his haikus are mystical and uphold the Japanese tradition of being about nature. Consider the following example:

out of the water…

Over the wintry
forest, winds howl in rage
with no leaves to blow.

I kill an ant
and realize my three children
have been watching.

Haiku is a style of poetry originating in Japan in which short poems about nature follow a syllabic structure of 5-7-5. Although modern haiku has deviated some from the traditional haiku syllable count, haikus continue to uphold themes such as nature, moments in time, and juxtaposed subjects.