What is Flashback in Literature? Definition, Examples of Literary Flashback

Home / Literary Devices / What is Flashback in Literature? Definition, Examples of Literary Flashback 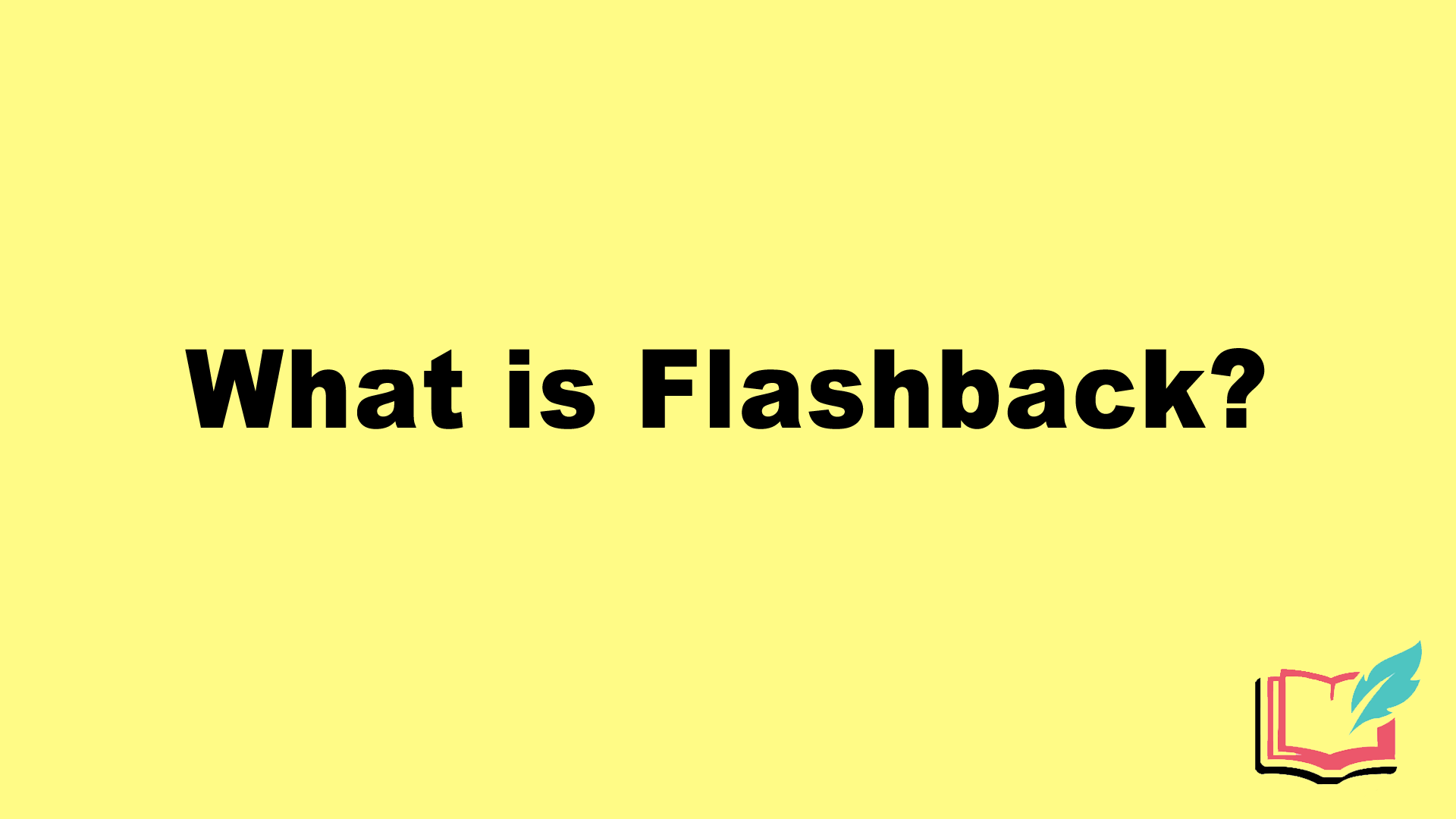 Flashback is a plot tool that interrupts the chronological sequence of a story in order to provide details of an earlier event. Flashbacks serve to further explain a story with background information.

What is a Flashback?

Flashback is a tool used by writers that interrupts a story in order to take audiences back in time to examine past events. This allows readers access to insights about a particular character, add context for the story, and provide further clarity about a current conflict.

Flashbacks are usually introduced in the form of dreams or memories. Sometimes they are quick interjections and sometimes they serve as the main plot structure of a story.

Additionally, it made him a sympathetic character because the audience witnesses the Grinch being bullied. In this case, flashback added emotional depth to the narrative in addition to providing important background information.

In The Bell Jar by Sylvia Plath, flashback is used to provide a deeper look into Esther’s complicated viewpoints on marriage and relationships. In the flashback, she is dropped off to visit her boyfriend while he is recovering from tuberculosis at a sanitarium and he proposes to her. She rejects his marriage proposal and they go skiing. During the skiing trip, Esther thinks to herself that she could die while skiing but ultimately enjoys the thrill even though she breaks her leg. This scene reveals a lot about Esther’s character and that she’s quite unlike the typical 1950s American girl.

The Function of Flashbacks

Flashback is important to many narratives because it adds backstory to a situation that might otherwise be lacking. Generally, flashbacks provide complication to a narrative that otherwise is straightforward but lacking in emotional understanding and/or depth.

Flashbacks can function to stir up plot, add dynamic layers to characters, reveal information that would not otherwise be revealed, and even to shock or concern readers with secrets. Just as in real life, a lot about a character may be buried in his or her past and it is often necessary for those past events to be revealed in order to advance the plot of a story.

Relating to the overall conflict of a story or character, flashback adds tension to existing conflict. Sometimes flashbacks can even complicate reader perceptions of villains by revealing past events that make the audience feel for the villain in a way they would not otherwise be able to.

How Flashbacks are Used in Literature

Homer’s The Odyssey uses flashbacks to frame the narrative of Odysseus’ travels. Books 9 through 12 are told in the form of flashbacks. Odysseus is in the palace of the Phaeacians and tells the stories revealing his bravery and cunning. This serves to paint Odysseus as a hero and reveals how his past experiences affect his current interactions with those he meets.

Arthur Miller uses flashback in Death of a Salesman to reveal essential information to the audience throughout the play. Willy Loman has several flashbacks which reveal that his family is important to him and that his mental stability is failing. Through flashbacks, the audience sympathizes with how Willy has come to his downfall and to understand his point of view better. This makes the main character a highly sympathetic one and audiences find ways to relate and feel connected to Willy.

Recap: What is Flashback in Literature?

Flashbacks occur in the form of dreams and memories and provide additional context to a story and/or character.

In a flashback, the chronological progression of a plot line is interrupted in order to reveal past events. They provide background information, add depth to characters, and provide clarity/reveal secrets.