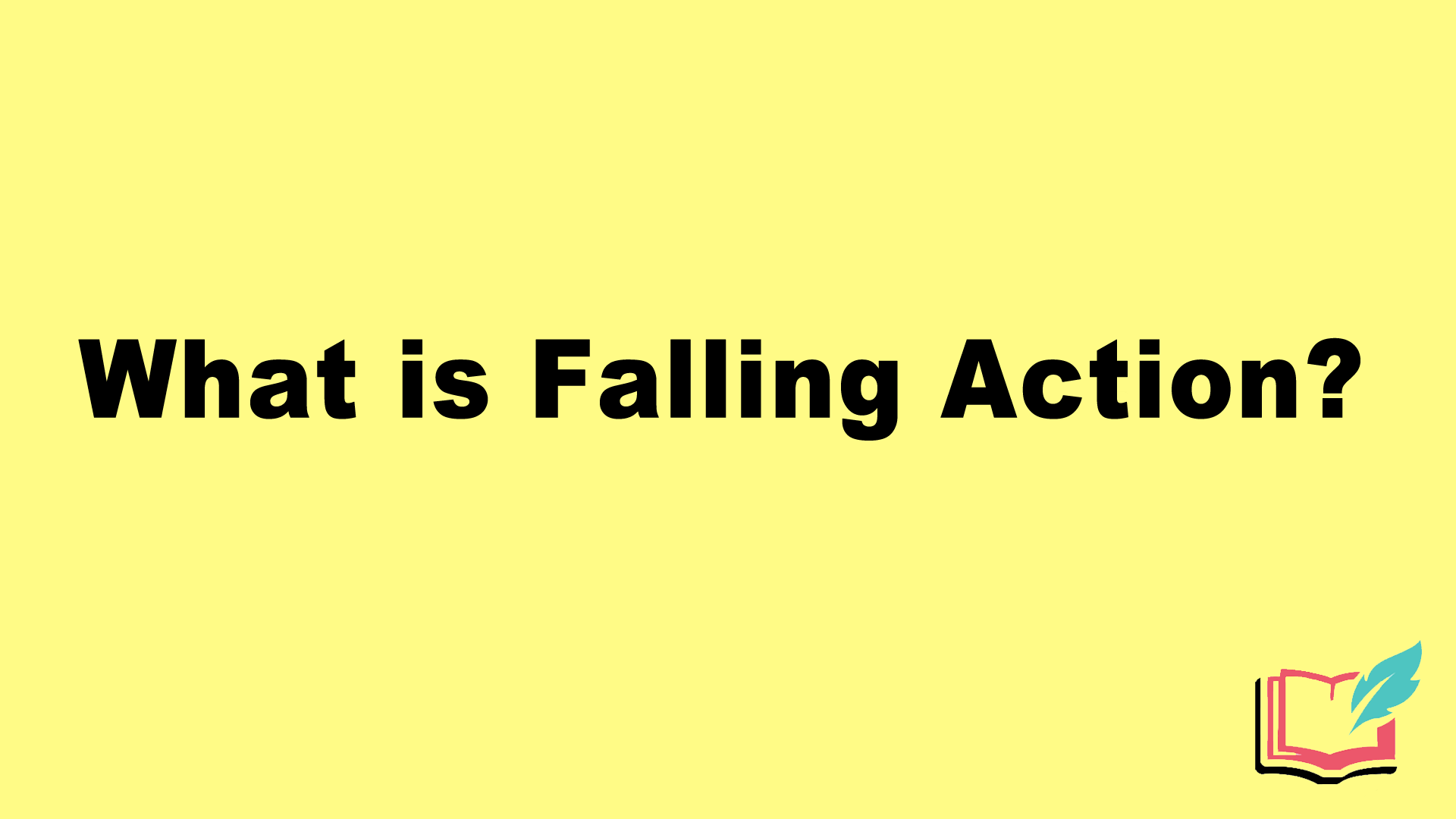 Falling action is the point in a narrative plot that follows the climax. In the falling action, a story’s main conflict is resolved.

What is Falling Action?

At this point, the story’s tension is relieved as solutions are reached. The story begins to move to the conclusion, or the resolution, at which point everything will be tied up and resolved. For example, in a hero tale, the hero’s journey home after defeating the villain would be the falling action.

For example, in the popular Young Adult novel, The Fault in Our Stars by John Green, the rising action begins when the two main characters start their relationship despite the fact that they both have cancer. The climax occurs when they take a trip and confess their love for each other. Then, the falling action occurs when the two return home and Augustus’s health worsens and Hazel decides to buckle in for his decline but remain his partner.

The Function of Falling Action

The falling action serves as a point in the story where audiences can breathe a sigh of relief. Audiences can see the results of the main character’s labors after the climax has passed and they can see how this affects the lives of the characters more clearly. All of this helps to create a sense of satisfaction for the audience. This satisfaction helps the story feel more complete.

More technically speaking, the falling action is the pathway between a story’s climax and its resolution without jumping forward in a manner that would feel unsettling to the audience. It keeps the narrative structure tidy and making sense to readers. It also keeps the readers engaged as the story’s events move towards the final resolution.

How Falling Action is Used in Literature

Just about every good story has a noticeable period in which the action falls. Here are a few examples:

In “The Cask of Amontillado” by Edgar Allan Poe, the climax sees Montresor burying Fortunato alive by plastering him into a brick wall. The falling action sees Fortunato coming to consciousness inside the wall and trying to break free. However dark and grim this story is, it also shows that the falling action can maintain a level of tension that can be exciting.

Recap: What is Falling Action in Literature?