What is Comedy in Literature? Definition, Examples of Literary Comedy

Home / Literary Devices / What is Comedy in Literature? Definition, Examples of Literary Comedy 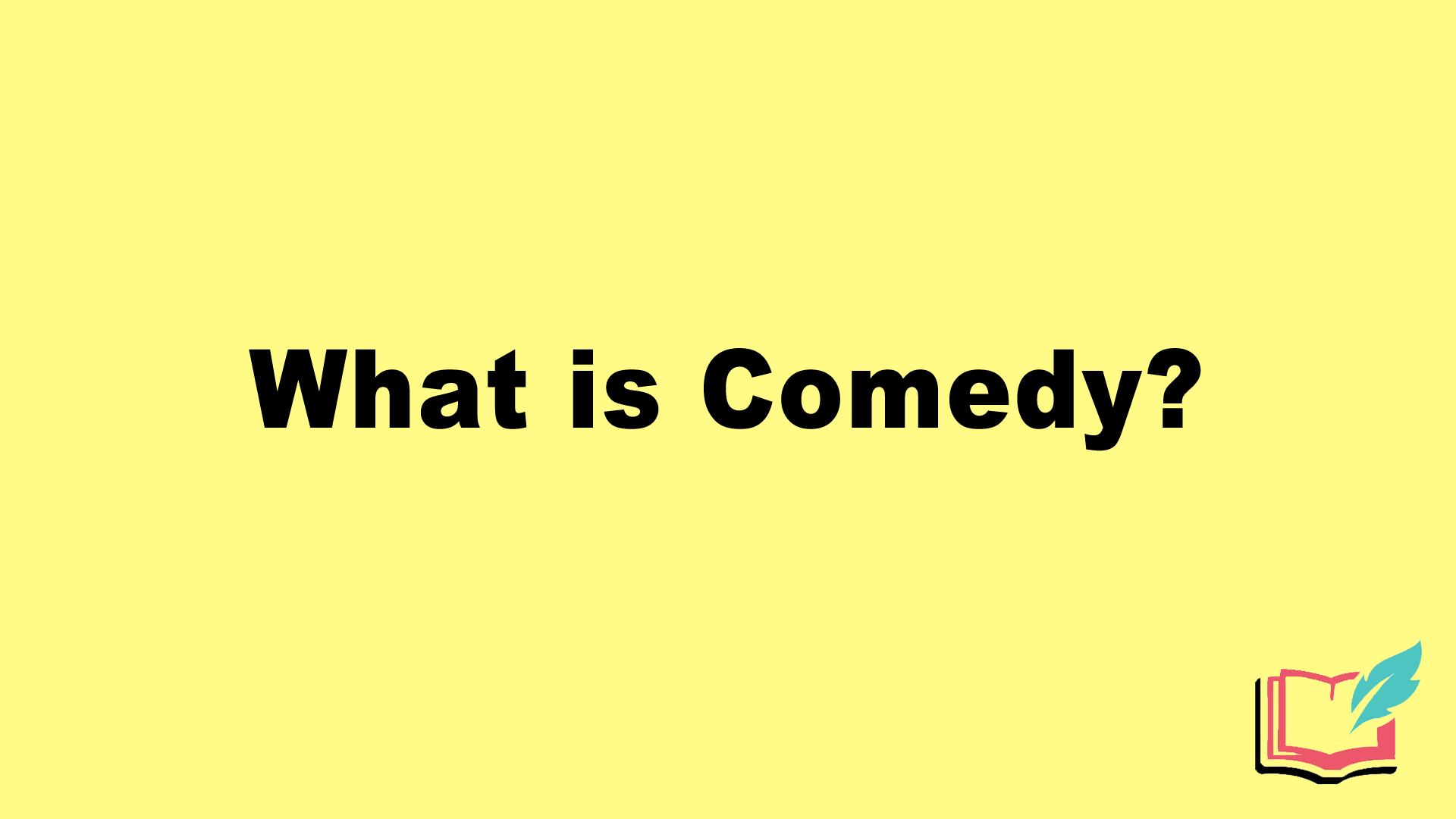 Comedy is a genre in which the goal is to make audiences laugh. Comedy is also a type of dramatic work which employs amusing and satirical tones with a cheerful ending.

What is Comedy in Literature?

The purpose of comedy is to amuse the audience. Usually, this is achieved when characters are able to triumph over negative circumstances with the creation of some sort of comedic effect. In comedies, the endings are uplifting, positive, or successful.

Comedies occur across dramatic and narrative types of literature. In dramatic literature, we see them in plays such as William Shakespeare’s A Midsummer Night’s Dream and Aristophanes’ (known as the Father of Comedy) surviving works. In narrative stories, comedies include the likes of Dav Pilkey’s Captain Underpants, a children’s book series, and Douglas Adams’ The Hitchhiker’s Guide to the Galaxy which is widely regarded as one of the best comedic novels.

There are several sub-genres of the comedy wheelhouse. Literary comedies differ from how we think of comedy in casual language today. In literature, comedy refers mostly to plays with less of a focus on casual humor.

Romantic comedy deals with themes of love. Relationships are portrayed with their fair share of ups and downs, but true love overcomes obstacles and the ending sees a happy union (or reunion) of the couple.

Comedy of manners confronts the intrigue of elevated ladies and gentlemen of society. This form of comedy relies on high comedy full of witty dialogue. Usually, complicating characters consist of jealous husbands, witches, cunning wives, and fools. Comedy of Manners is largely satirical.

Tragicomedy contains elements of both tragedy and comedy. Generally, a tragicomedy is a serious play that has a happy ending.

The Importance of Comedy in Literature

Comedy aims to bring laughter and humor to plays/the theater. Comedy entertains and amuses audiences while also addressing social and personal matters of corruption. For example, comedy uses techniques such as satire and parody in order to poke fun at common human flaws. Often, comedies expose societal and institutional issues in a way that makes the subject less painful to approach.

Comedy types vary from culture to culture, but humor is a universal tool and comedy is an extremely popular method of storytelling. Aside from laughter and humor, comedy brings an awareness to certain truths and important ideas.

Comedy has been used well in literature, particularly dramatic literature, for centuries. Here are several examples ranging from Elizabethan times to contemporary drama:

Twelfth Night by William Shakespeare explores the complications of love which arise from concealment and confusions around identity. Also, this play explores the thin line between love and madness and how carelessly pursuing someone in the name of love can lead to negative outcomes.

Oscar Wilde’s The Importance of Being Earnest presents comedy using elements of romance, situational comedy, and farce (exaggeration and over-the-top). The play experiments with confused identities and ultimately everything works out in the best possible way.

The Pillowman by Martin McDonagh is a very dark comedy in which a short story writer is interrogated about some of his stories. His stories are about crimes and suspicion arises about why he writes such dark stories. This play blends the genre of horror with comedy and speaks to the power in telling stories. This play is an example of how opposing genres can be blended, like a tragicomedy. Many contemporary comedies blend genres in this way, playing with elements that were not disrupted in the past.

Recap: What is Comedy in Literature?

Comedy is a storytelling genre that uses laughter and humor in order to entertain and amuse.

In literature, comedy usually refers to dramatic plays but can span different types of literature. There are several sub-genres in comedy that achieve different effects from purely uplifting to upsetting. The key distinction of a comedy is that it will have a happy ending.