What is Climax as a Literary Device? Definition, Examples of Literary Climax 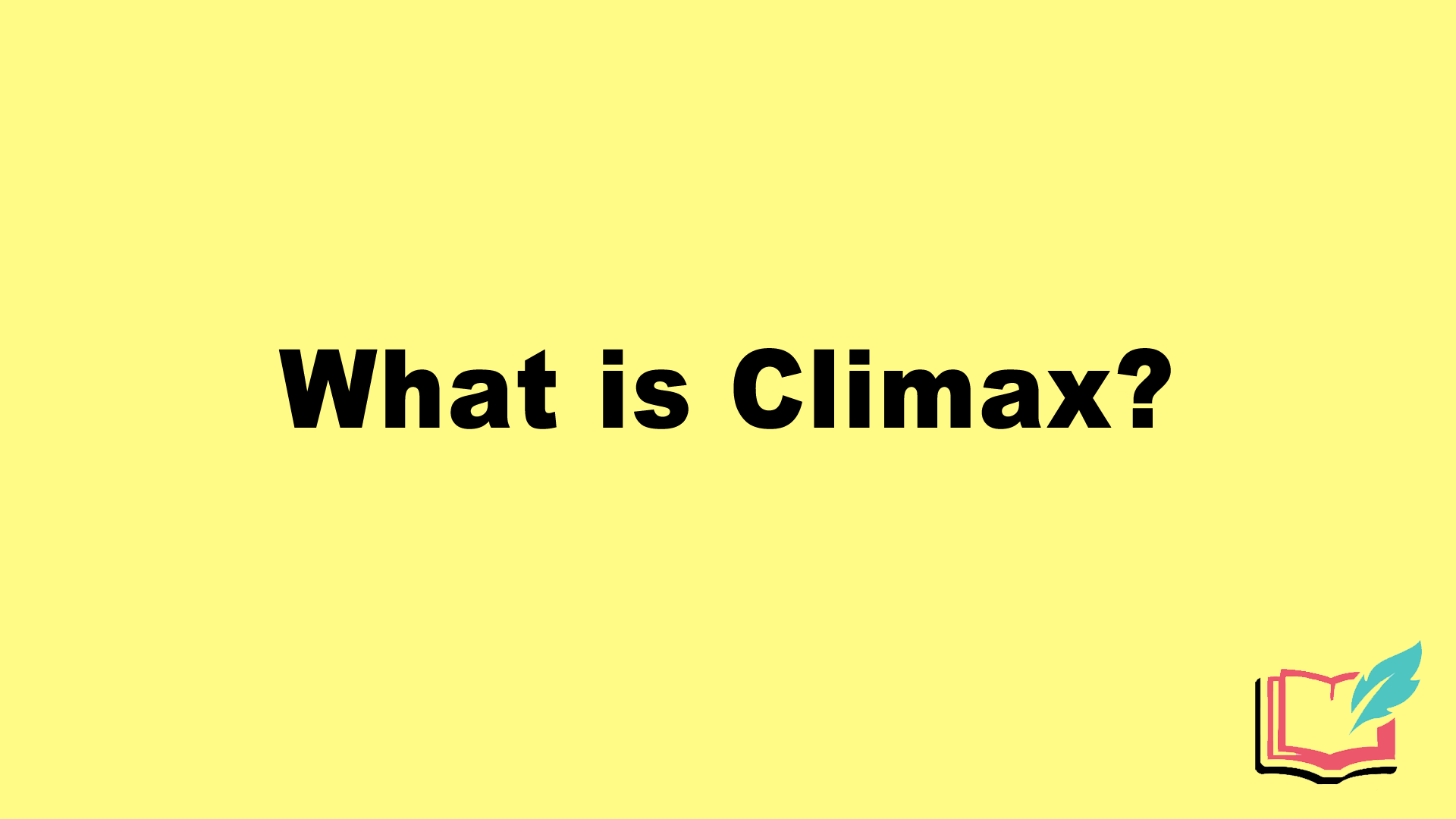 Climax is an element of a narrative plot structure seen as the major point of tension. This structural point in the plot provides an end to rising action once tension reaches its highest point. Climax is also seen as the “crisis” point in a narrative.

Climax is generally the point where a story’s main problem is addressed by the protagonist during a key event. This is usually a turning point for important aspects of a story—the rising action has reached its peak and will turn to falling action.

The Function of Climax

Climax is necessary to a story because it marks a transition away from action. In doing so, climax allows a story to have a high point that adds excitement and a reason to feel invested in the story.

Because climax is so essential to a story, it should be used across genres any time there is a need for excitement and deeper meaning. In terms of plot structure, climax should occur when it is time for the rising action to peak. Once action has peaked and the major conflict is revealed, readers can prepare for the upcoming resolution of the conflict.

Climax is a device used in all forms of literature from prose to poetry, and is even found in music, television, and art. Without a proper climax, a narrative will fall flat or lack depth. A successful climax will captivate readers and move the narrative plot forward in an engaging way.

How Climax is Used in Literature

Climax as a Stylistic Device

Climax can also be used in writing or speech to bring balance to language. Climax used as a figure of speech means that word order is used to build excitement or anticipation. Generally, climax means that words are ordered by increasing importance. For example:

In poetry, tools such as rhyme scheme, meter, and stanza structure help provide context for climax.

“The Rime of the Ancient Mariner” by Samuel Taylor Coleridge shows climax as a stylistic device in poetry form:

“Since then, at an uncertain hour,

And till my ghastly tale is told,

This heart within me burns.”

The words relay the pain felt by the narrator from that of a general agony to the more specific pain of a restless heart.

Recap: What is Climax in Literature?

Climax can be used as both a narrative device as well as a figure of speech. As a narrative device, climax is a point in the plot structure where tension reaches its peak, giving way to the falling action of the story.

As a figure of speech, climax deals with how words are ordered to accomplish a sense of building excitement, importance, or urgency.

In John Milton’s Paradise Lost, the climax is seen when Adam and Eve eat fruit from the Tree of Knowledge:

Climax as a figure of speech can be seen in the above quote as Eve considers possibilities ranging from new perspective, to new hopes, to a new kind of joy. This is the climax of the plot for this epic poem as well.