What is a Cliffhanger in Literature? Definition, Examples of Literary Cliffhanger

Home / Literary Devices / What is a Cliffhanger in Literature? Definition, Examples of Literary Cliffhanger 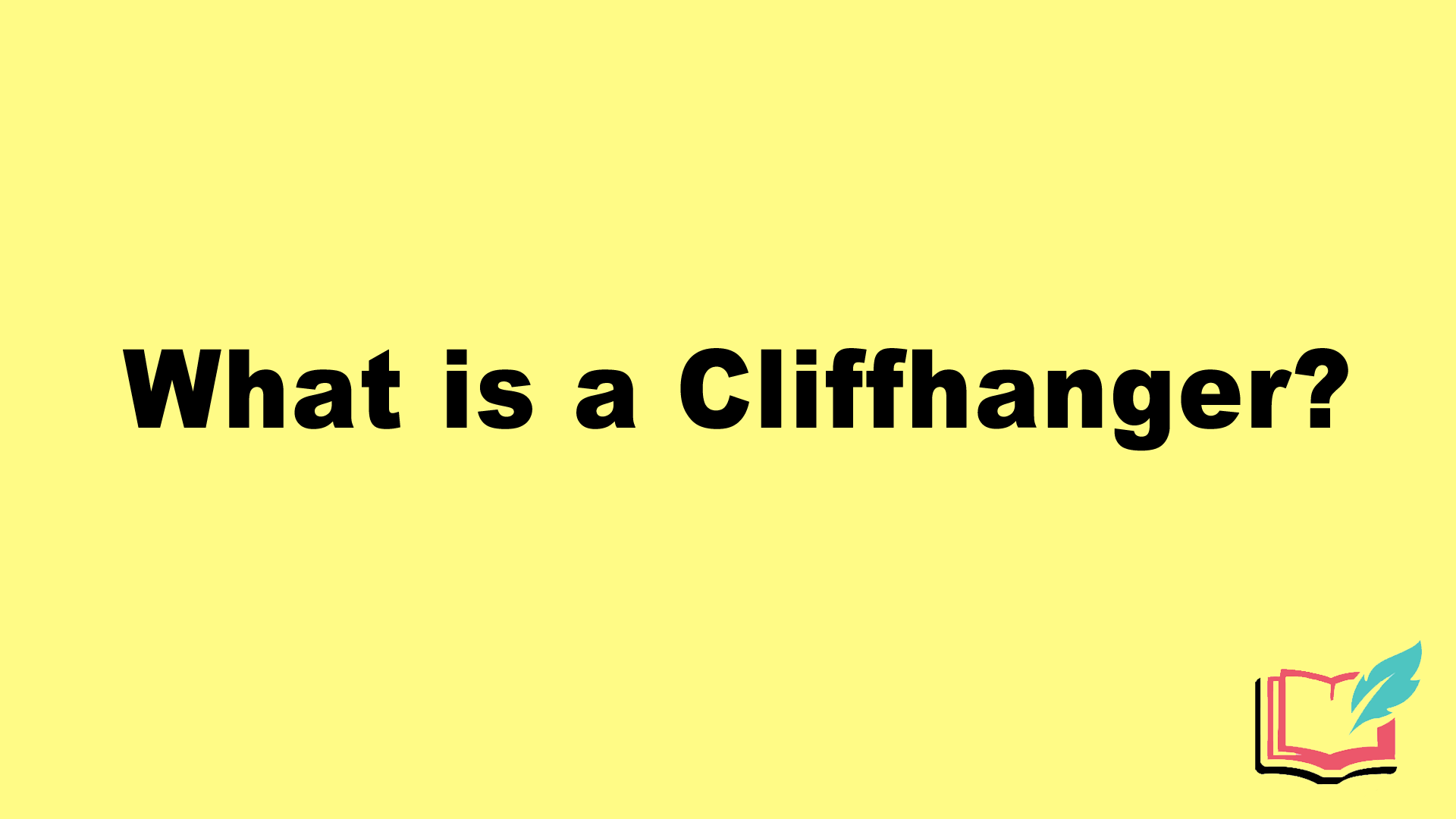 Cliffhanger is a plot device in which a dilemma is presented at the end of a chapter, section, or story. Cliffhangers introduce a plot twist that is intentionally left unsolved in order to enhance the suspense and drama of a story.

What is a Cliffhanger?

Cliffhangers are devices used to add suspense and anticipation by adding plot twists into a plotline. Cliffhangers occur at the ends of chapters or even at the end of books in a series. This is done by intentionally presenting a complicating event or plot twist that is left unresolved. Cliffhangers increas reader engagement with the material by making readers wonder what will come next.

Usually, whatever is left unresolved will relate to a character’s future and the overall progression of the plot. Cliffhangers are often found in television to keep the audience engaged from season to season or even between weekly airings of an episode. You will often see a cliffhanger immediately followed with “to be continued” which lets audiences of the show know to come back for the next installment of the story. For example, the TV show Lost ended almost every single episode on a cliffhanger and was widely watched as it aired.

Cliffhangers are commonly found across mediums but are most common in serialized works of literature and television shows. Here are a few examples in popular culture:

The Purpose of Cliffhangers

Cliffhangers became common tactics to increase reader loyalty with the popularity of serialized works of fiction and then again with cable television series. However, cliffhangers can be found in literature dating back to ancient times.

There is evidence that cliffhangers psychologically affect the audience in that they tend to remember a cliffhanger ending better than a perfectly resolved ending. This is a tool used by writers and television producers to increase audience loyalty and make them want to return to buy further books or watch further episodes. This happens because cliffhangers are essentially well-times appeals to human curiosity. In a plot structure, cliffhangers create suspense in order to encourage readers to feel interested in focused in the remainder of the story.

Examples of Cliffhangers in Literature

In J.K. Rowling’s Harry Potter and the Sorcerer’s Stone, cliffhangers are commonly found at the ends of chapters. For example, Chapter 3, “Letters from No One” uses a cliffhanger to encourage readers to continue right into the next chapter.

One minute to go and he’d be eleven. Thirty seconds… twenty… ten… nine – maybe he’d wake Dudley up, just to annoy him – three… two… one…

The whole shack shivered and Harry sat bolt upright, staring at the door. Someone was outside, knocking to come in.

Another popular contemporary literature series is George R.R. Martin’s A Dance With Dragons which is the fifth book in his Song of Ice and Fire series. This cliffhanger is still unresolved and fans of the series have been holding their breath since the book’s release in 2011.

Then Bown Marsh stood there before him, tears running down his cheeks. “For the Watch.” He punched Jon in the belly. When he pulled his hand away, the dagger stayed where he had buried it.

Jon fell to his knees. He found the dagger’s hilt and wrenched it free. In the cold night air the wound was smoking. “Ghost,” he whispered. Pain washed over him. Stick them with the pointy end. When the third dagger took him between the shoulder blades, he gave a grunt and fell face-first into the snow. He never felt the fourth knife. Only the cold.

The Odyssey by Homer keeps readers in suspense regarding Telemachus’s fate as he is ambushed in his quest to find his father. In the meantime, readers learn about Odysseus’s adventures and simply have to read on for a while before they get more information.

Recap: What is a Cliffhanger in Literature?

Cliffhangers are a stylistic plot device in which a plot twist or shocking revelation occurs right at the end of a chapter or part of a series. This serves to enhance audience engagement by increasing suspense and curiosity which keeps audiences coming back for more.