What is Catharsis in Literature? Definition, Examples of Literary Catharsis

Home / Literary Devices / What is Catharsis in Literature? Definition, Examples of Literary Catharsis 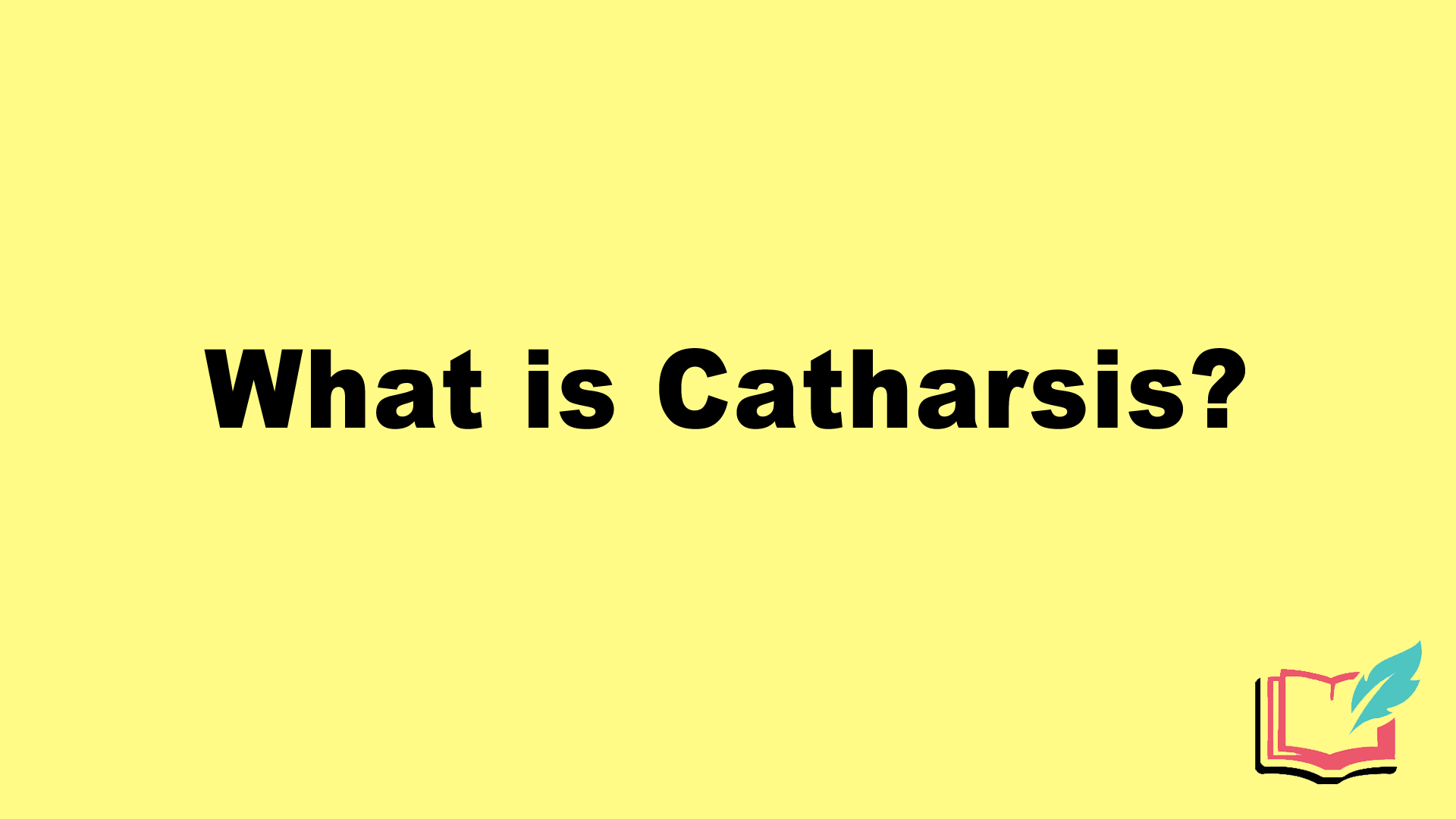 Catharsis is a literary device used to simulate a release of emotions. Catharsis can be applied to any type of art or media that makes audiences feel intense emotions such as pain or sadness, but ultimately leads to a feeling of release.

Catharsis can be thought of as “blowing off steam” because, in the process of catharsis, art stimulates strong negative emotions. However, after that experience, audiences generally feel better.

Aristotle coined the idea with his belief that a good story should have the purpose of cleansing the audience’s emotions. He believed that catharsis was necessary in the ending of tragic artistic works (in his time, that would most likely be a play).

The end result of an experience of catharsis is a moral or spiritual sense of renewal, and audiences often describe feeling “lighter” after intensely emotional endings to a story. Essentially, catharsis brings audiences down with tragic endings and then the audience feels that they have been able to release some of their own sadness, anxieties, or fears along with what they felt as a result of the story.

The 2000 film Requiem for a Dream is a tragedy of tragedies. Widely regarded as one of the saddest films, the ending shows how things have gone from bad to worse for the main characters. With an ending that is far from uplifting, many viewers find themselves in intense emotional states. Afterwards, when the movie is over and the audiences return to normal functioning, they may find that the sadness they felt for the characters helped them to release some of their own pain or sorrows as well.

Citizen Kane is another film in which audiences tend to experience catharsis. The movie follows the ambitious and successful Kane rise to fame and glory. Ultimately, his struggle against his own inner demons causes him to lose everything and he dies alone. The feelings of sorrow and pity has prompted many audience members to experience catharsis at the end of the movie.

The Purpose of Catharsis

When Aristotle first set out to examine the phenomenon of catharsis, he was asking himself why audiences enjoy great tragedies so much if they just leave us feeling sad. In a world where, for various reasons, many people find it hard to express the full range of their emotions, tragedies help us to do just that.

Feelings like pity or empathy for a story’s hero, sorry at the ending, and frustration over circumstances, can help people express complex emotions and leave them feeling better. It is part of the human condition that feeling emotions is a requirement of living. Therefore, experiencing art that helps us to do this is a positive process for purging negative emotions.

Romeo and Juliet by William Shakespeare is one of the most beloved tragedies of all time. Hitting on concepts like forbidden love, loss and grief, and rejection, many audiences find ways to relate with the characters and what is happening to this. The tragic double-suicide in the ending helps audiences to purge some of their own complicated feelings on such heavy matters.

In non-Western literature, catharsis is equally present pointing to the idea that it is, in its most basic form, a necessary and universal human experience. Consider Chinua Achebe’s classic Things Fall Apart which tells the story of an African village leader whose pride leads to his ultimate downfall. He loses everything and eventually kills himself. Nearly everyone can relate to having things go wrong, and even if it’s not to the same degree, they find that the tragic ending of this story helps to process feelings of loss, disappointment, and failure.

Recap: What is Catharsis in Literature?

Catharsis is the process in which a story’s tragic ending allows audiences to experience profound emotional release. It helps to explain why people will sometimes seek out sad stories, music, and other forms of art – processing heavy emotions is good for humans to do from time to time.