What is an Antihero in Literature? Definition, Examples of Literary Antiheros

Home / Literary Devices / What is an Antihero in Literature? Definition, Examples of Literary Antiheros 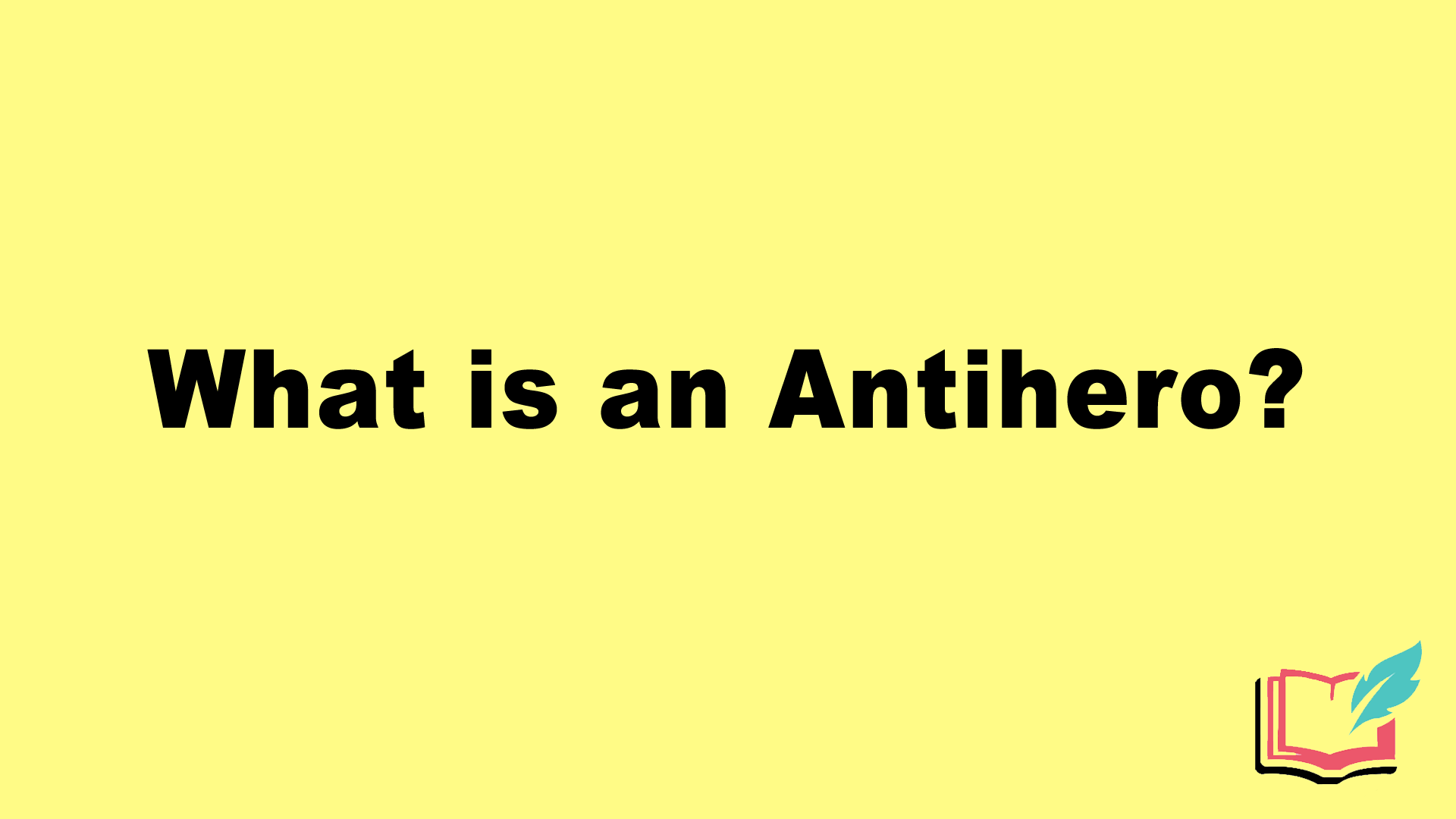 Antihero is a device used on prominent characters in a story in order to assign them characteristics opposite that of an ordinary hero. An antihero is a protagonist of a story but is lacking in traditional qualities that suggest heroics.

What is an Antihero?

An antihero is a protagonist or main character who does not embody traditional heroic qualities such as grand displays of bravery or unwavering loyalty/honesty. Most antiheros could be described as ordinary. Sometimes, they even embody unappealing characteristics such as lying and cheating. However, they are overall still a good character that does good things for other people.

For example, in the Disney move The Emperor’s New Groove, the main character Kuzco can be seen as an antihero. He is greedy and self-absorbed but in his journey to return himself to human form, he shows time and time again that he ultimately cares more about other people that his actions would lead the audience to believe.

Difference Between Antihero and Antagonist

Antihero vs. Antagonist: An antihero is a quality generally assigned to a story’s protagonist, or main character. A protagonist’s principal opponent is the antagonist of the story. Although an antihero does not have traditionally heroic qualities, they could still be considered the hero in the story in many ways. The difference between a traditional hero and an antihero is that the antiheros are not immediately recognized as heroes because of their negative traits like greed, dishonesty, deception, etc.

Think of it this way—the antihero is still one of the good guys, but an antagonist is always one of the bad guys.

The Purpose of Antiheros

Antihero, when carefully crafted, can achieve a great deal in a story. Most notably, portraying a protagonist as an antihero adds wonderful layers of depth and complexity to a character. This shakes up the ordinary hero-villain dynamic and makes the hero less immediately sympathetic to the audience. In this way, an antihero has to work to make readers trust them and feel invested in their storyline. However, with appropriate character development, the end result is a much deeper bond as audiences watch the antihero grow and develop, all the while the antihero is becoming more likable and accepted.

Additionally, antiheros are more easily related to than traditional heroes. Every person has flaws and it can be hard to relate to perfect heroes because they are less like us. With antiheros, there is a very natural and complex sense of growth that results from the events and characters the antihero has to navigate. This mirrors real life more fully than the traditional hero-villain arch. The sense of suffering and overcoming is highly valued in literature, especially in contemporary times.

Examples of Antiheros in Literature

In A Clockwork Orange by Anthony Burgess, the main character, Alex, is an antihero. Although it might be a stretch to say that audiences wind up falling in love with Alex, we do find ways to relate to him and understand his struggles. Alex is painted as a sociopath who enjoys tormenting other people. However, he is a direct product of the oppression he experiences at the hand of his government and this makes readers sympathize with him. As he is tortured, he chooses to fight against his rights being taken away and this is a very real struggle that most people can at least partially identify with.

In Chuck Palahniuk’s Fight Club, the main character Tyler Durden is considered an antihero. He resembles someone that a lot of people may wish that they could be—defying mundanity and creating his own rules which allow him to live authentically. However, his actions are not exactly easy to support. His descent into madness ends up alienating him from the audience somewhat, but he is still someone who fought to live a life free of restrictive social confines and many people respect that quality but find that it’s easier said than done.

Recap: What is an Antihero in Literature?

Antihero is a quality assigned to a book’s protagonist that gives them hero status despite the fact that they possess qualities generally associated more with villains than with heroes. Antiheros make characters more dynamic and complex and help audiences relate to and sympathize with that character more fully.