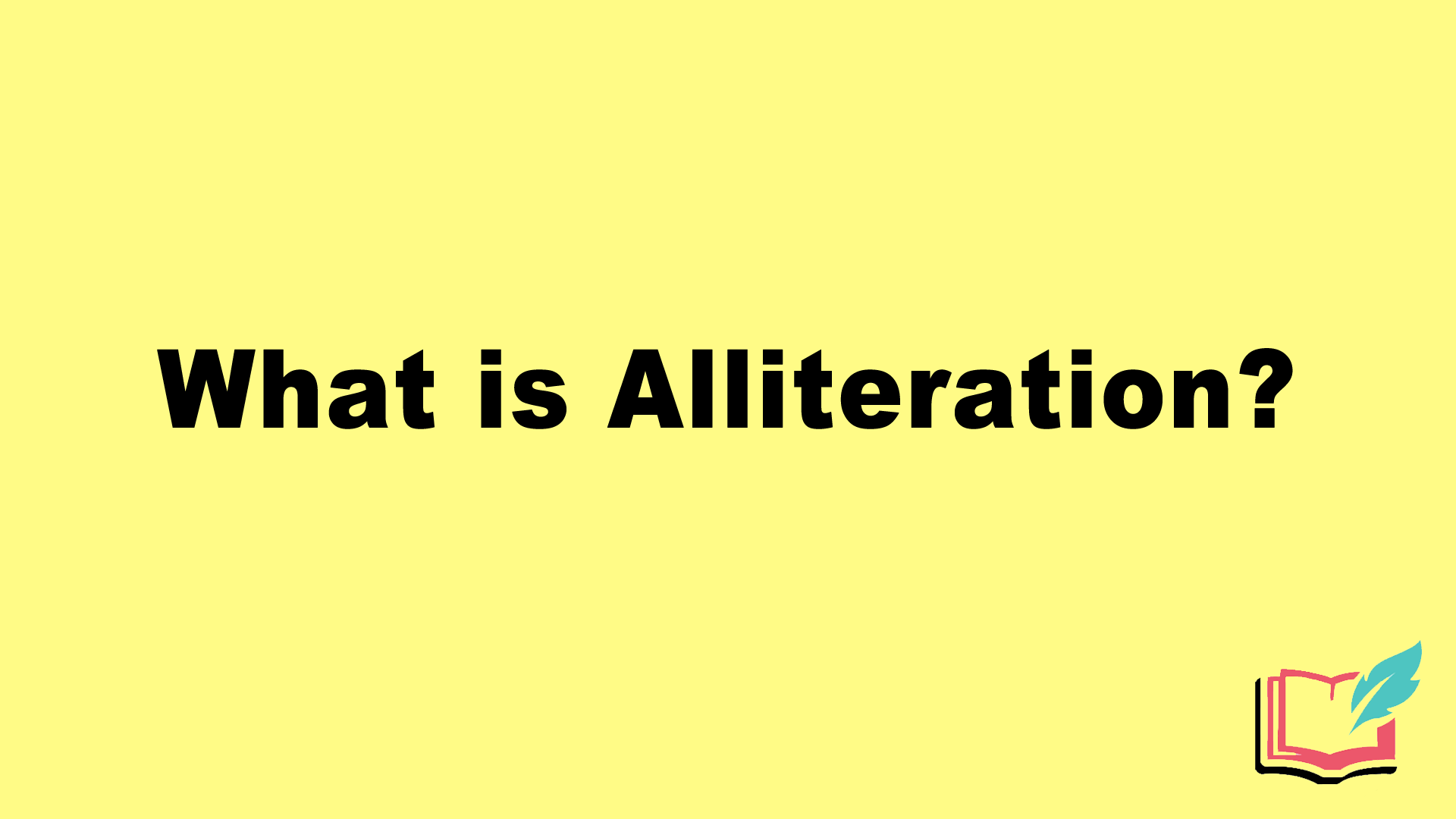 Alliteration is a stylistic device in which a series of words experience the repetition of the same consonant sound at the beginning of each word. These words occur either in a row or in quick succession to one another.

Alliteration is commonly thought of as a device that uses the same letter at the beginning of a word. This is true, but alliteration is a little more than just that.

Alliteration depends more on the sounds of the combination of beginning letters, rather than just that the same letter is repeated.

Alliteration can be found in many common phrases. Consider the following examples:

Alliteration is commonly used for a variety of reasons. Because alliteration can help to increase audience engagement as well as make a particular phrase or saying more memorable, it is often found in speeches and advertising.

This is a line from Maybelline, a popular makeup company. Almost anyone who’s owned a TV would recognize this line from their cable TV commercial campaigns. The repetition of the “m” sound found in the brand’s name makes it catchy and easily remembered.

Barack Obama’s Inaugural Address used alliteration of the “s” sounds in order to pack a punch at the end of this line:

Martin Luther King, Jr.’s famous “I Have a Dream” speech uses alliteration of the “kah” sound that the letter “c” makes. This heavy sound helps to emphasize the intensity of what he is trying to convey:

The Importance of Alliteration

Alliteration has an important role in writing and speech. Its usefulness spans both poetry and prose. In terms of sound and rhythm, alliteration creates a musical and/or lyrical effect that can enhance the overall experience of reading or listening to the words.

In poetry, alliteration brings life to the recitation of a poem, making it more pleasant both to speak and to listen to. This dual engagement with the words increases the artistry of the poem. This can be extended, also, to marketing jingles. Alliteration enhances the pleasure of reciting the words, making them easier to remember.

Alliteration commonly enhances the beauty and effects of writing, whether poetry or prose. In prose, the effect tends to be more about emphasis on important ideas rather in addition to aesthetic value.

Like we mentioned, alliteration is used both in poetry and in prose. Here are some examples of alliteration being used in works of literature:

Seamus Heany’s translation of the epic poem Beowulf uses alliteration to uphold tradition. Beowulf is so old that it was passed on orally before it was ever written down. Alliteration was a tool that helped make it memorable so that it could be memorized and passed on more easily. Notice the three separate occurrences of alliteration in this excerpt of the “f” sounds, “h” sounds, and the “b” sounds:

He was four times a father, this fighter prince:

one by one they entered the world,

and a daughter, I have heard, who was Onela’s queen

a balm in bed to the battle-scarred Swede.

In Maya Angelou’s autobiography, I Know Why the Caged Bird Sings, alliteration is used to bring some lyrical and poetic life to her prose. As a poet, it is natural that Angelou would bring this lyrical quality to her prose as well. Notice the effects of the “s” and “w” sounds and how they help to evoke emotion:

Up the aisle, the moans and screams merged with the sickening smell of woolen black clothes worn in the summer weather and green leaves wilting over yellow flowers

Recap: What is Alliteration in Literature?

Alliteration is a device used wherein the repetition of consonant sounds in the beginning of words that are part of a series is used to create specific effects. Alliteration can help to evoke emotion, increase memorability, produce a lyrical quality to the writer, etc.